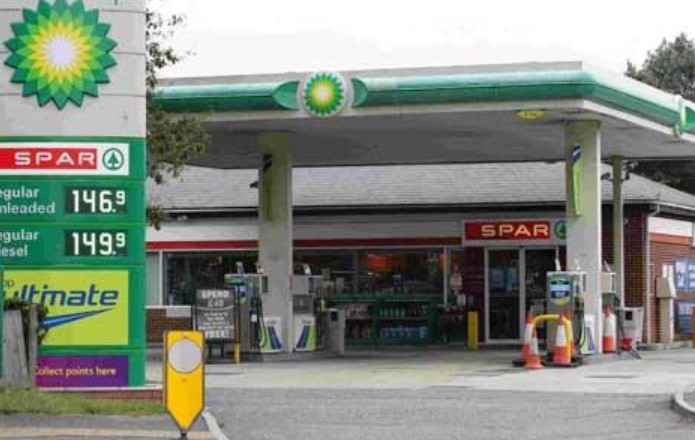 Warning Of Widespead ‘Progressively Larger Price Rises’ On The Way

Drivers, shoppers and home-owners have been warned to brace themselves for ‘progressively larger price rises’ which are on their way in the remaining months of 2021. A toxic mix of higher fuel charges, greater shipping costs, problems underpinned by Brexit importation revisions, a lack of HGV drivers, a dearth of farm workers and product shortages are all currently hitting the UK.  The impact of this detrimental, damaging combination of negative factors is a major squeeze in the supply chain – which is now leading to spiralling costs and shortages. The consequence is not only a marked spike in prices for the consumer, with some everyday food products rising by nearly 20 times the rate of inflation, but also a shortage of some items.

As petrol and diesel prices continue to soar, RAC fuel spokesman Simon Williams, said: ‘June proved to be a shocking month for drivers with not just the eighth straight monthly rise at the pumps, but a return to 132.9p a litre petrol –something not seen since October 2013. And if an 18p a litre hike in cost over eight months isn’t bad enough it’s hard to see the increases coming to an end as the price of oil seems to be going up and up, with $6 being added to a barrel in June alone. Compared a year ago oil is now $35 more expensive. What’s even more worrying is that some analysts are predicting an oil deficit by the end of the year, which could mean further relentless price rises in the coming months.’

Supermarket industry experts also warn that the gaps in supermarket shelves are set to get larger over the coming weeks with nearly eight out of ten food suppliers facing staff shortages this year. Simon Roberts, Sainsbury’s Chief Executive, said today that certain products were missing from their shelves  – but they were working hard on filling empty slots. He said, ‘If you go into our stores today what you would find is that we are getting products to store, but not necessarily every product. There are challenges throughout the supply chain. We’re working really hard with our partners and with suppliers across the wider industry and with government.’

This comes as haulage leaders also warned that Britain faced gaps on supermarket shelves this summer and an ‘unimaginable’ collapse of supply chains due to the labour shortfall. In a letter sent to Boris Johnson, the industry urged the Prime Minister to intervene and allow access to European labour by introducing temporary worker visas for HGV drivers and adding them to a ‘shortage occupation list’. The Road Haulage Association (RHA) believes there is currently a shortfall of about 60,000 drivers due to around 30,000 HGV driving tests not taking place last year because of the pandemic. Typically, 72,000 candidates train to become HGV drivers, with 40,000 passing. But only 15,000 were able to complete training last year, the RHA said.

Industry giant Premier Foods, which makes Mr Kipling cakes and Bisto gravy, has called on the Government to use the Army to distribute goods amid a shortage of around 100,000 truckers. Sweets giant Haribo also said that it is struggling to get stocks to stores across the UK because of a shortage of lorry drivers.

Retail analyst Clive Black, of broker Shore Capital, said, ‘You may not have seen wholesale empty shelves but there are more gaps already.’ And he warned of ‘progressively larger price rises’ for groceries as the crisis deepens.

PrevPreviousFrom 19th July, Masks Will Be Voluntary – And You Can Order Drinks At The Bar!
NextHave you seen Lily?Next
Related Posts