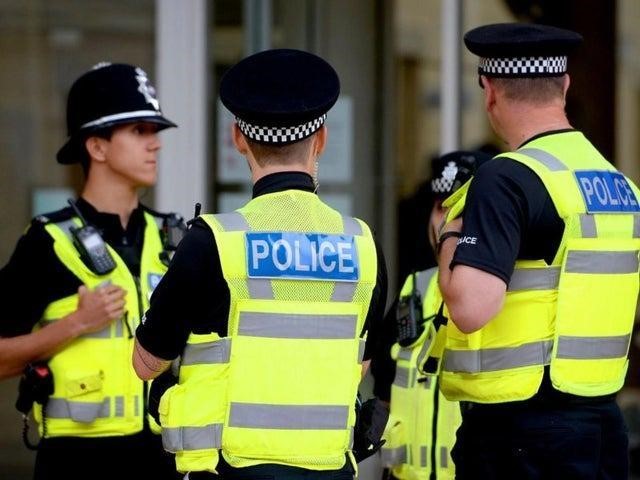 The National Police Chiefs’ Council (NPCC) have shared official statistics which shows a total of 32,329 fixed penalty notices (FPNs) were issued by police forces in England and Wales between March 27 and December 21 in 2020. Lancashire Police were fourth in the league table of issuing these fines:
Northumbria 3,034
Greater Manchester 2,183
Metropolitan Police 1,761
Lancashire Police 1,508

This data follows the warning from senior officers of tougher enforcement during the latest national lockdown in England.
In a Twitter post on Sunday evening (10th January) Lancashire’s Deputy Chief Constable Terry Woods vented his anger and frustration at the number of blatant COVID-19 breaches reported to the force during the very first weekend of the third national lockdown. He Tweeted, ‘Reports of pubs, a gym & even someone filming staff at testing centre. Summary- not enough people staying home, some stretching excuses meanwhile NHS & public services are creaking folks. Local hospitals are full & people are dying-all we’re after is people stay at home as much as poss.’

In an interview with the Lancashire Evening Post DCC Terry Woods (pictured below) said that whilst officers will be using their discretion and ‘decent’ people need not worry, they won’t be shying away from fining blatant and repeat offenders.

‘Lots of people have been asking me about how tough we’re going to be’, said DCC Woods. “There are two key things with enforcement in Lancashire. If we come across you breaking the rules and we believe you have made an honest mistake, it was a momentary lapse and you’re a decent person who can accept the situation, then we will use our discretion and it’s a warning. But if we come across someone who knows what they’re doing is wrong and is blatant about it, then there won’t be a warning, and there hasn’t been up to now. We won’t be shying away from it, we have a role to play in public safety, nobody else is going to enforce the rules. We have to look after the silent majority. The people who aren’t on Facebook, your normal, decent people who work hard.’
DCC Woods praised his staff for ‘going above and beyond’ since the start of the pandemic, and said the situation had brought out the best in the force, which has also accelerated its use of technology, with handheld electronic notebooks now widespread, and the use of video calling common. He also backed a call from the Lancashire Police Federation for police officers to be among those prioritised for Covid-19 vaccinations.
DCC Woods said, ‘We don’t want to be prioritised above the most vulnerable in society, but it hasn’t been clear where police come in the pecking order for vaccines. Our officers on the front line are dealing with the most vulnerable in society and often coming into contact with the elderly, the sick, road traffic collisions, and they need protection. We also need to make sure that we are protected so as a force we can respond properly.’