Local resident and actor James Cartmell can officially announce that he has been cast as the lead in the new Dreamworks Animation series, ‘Where’s Wally’ (2020), which has been released today on SKY TV and NOW TV and currently headlining the Kids’ section! The past few months in London, working with Dreamworks, has been a great experience for James, who had LAMDA acting and voice lessons from Junior School, continuing throughout his time at the Senior School at Kirkham Grammar

After being spotted in children’s books for more than two decades, Where’s Wally? is finding a new way to reach kids through a brand new DreamWorks Animation Television original series. From executive producer FM De Marco (Spy Kids: Mission Critical) and co-executive producer John Tellegen (Spy Kids: Mission Critical), Where’s Wally? centres around Wally (voiced by James Cartmell) and his best friend Wenda (voiced by Erin Austen), who are members of the Worldwide Wanderer Society—the international order of curious travellers who circle the globe celebrating cultures and solving problems through observation. Their mentor—Wizard Whitebeard, a seasoned wanderer—sends these inquisitive young adventurers on international travel missions so they can earn their stripes and someday become wizard-level wanderers too. But standing in Wally and Wenda’s way is their rival Odlulu, who can’t help but cause trouble wherever she goes.

The programme is currently headlining the World Book Day shows on TV and is the main feature on Sky Kids. Episodes 1-10 are on Sky, but watch this space for more episodes in the future! 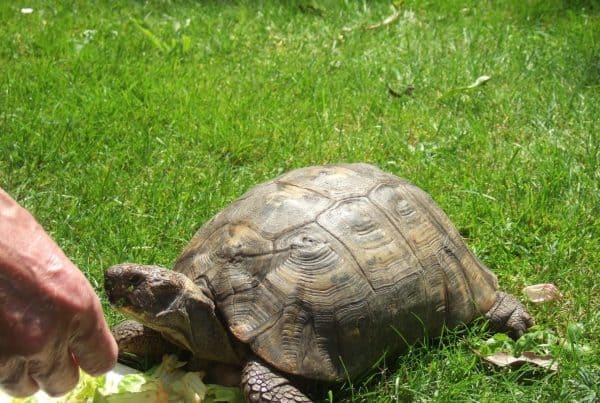 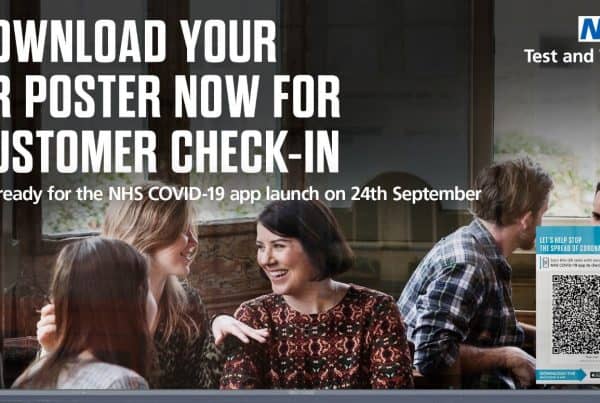