A truly heartbreaking story has come to our attention at Lytham St Anne’s News, and we would like to spread the message for this poor local family.

Back on 23rd June, when the weather had peaked in Lytham St Anne’s and we had report enormous amounts of little on the Green and beach, a family were taking their dog, Bandit, on a walk. 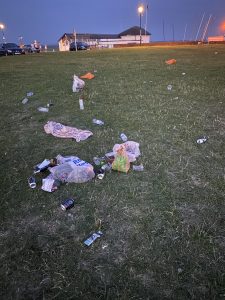 Like most dogs the smell of any amount of food enticed Bandit, and he managed to come across discarded barbecue food that had been buried in the sand rather than binned. Bandit then consumed a corn-on-the-cob centre along with other scraps of food from the barbecue that had been left on the floor.

It is known that although corn is safe for dogs to eat, the cob itself is extremely fatal to dogs as it can cause major intestinal blockages that can only be removed with surgery.

After undergoing surgery, the family expected their beloved dog to recover and had assumed that he was going to be okay. Unfortunately this was not the case and Bandit sadly died.

This left the family’s 5 year old little boy absolutely heartbroken, in floods of tears over his departed friend.

In an attempt to raise awareness, the family shared this video on local groups on Facebook stating: “Share this far and wide, we don’t want sympathy, we want to hope the scum bag that did it sees this and if anything, learns!”

When we got in touch with the father of the devastated little boy for a comment, he told us:

“I genuinely don’t know what to say… But something as simple as not putting your rubbish in the bin has taken a family pet and broke a 5 year olds heart.”

He added: “Want to offer a special thanks to the PDSA Blackpool for the extra effort they put in to try and save bandits life.” 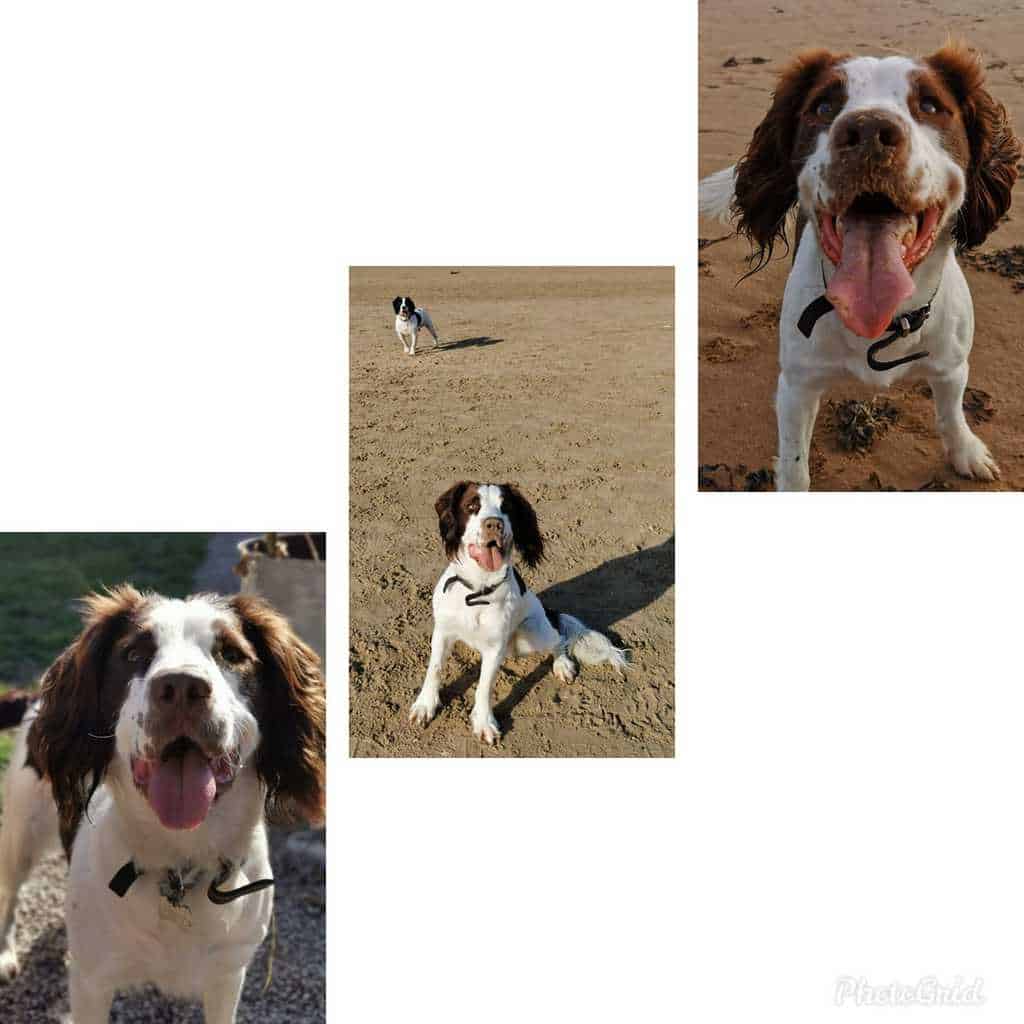 Please encourage your friends and family, it is so important to keep the beaches and the streets clean; something as little as leaving a corn on the cob can cause devastation like this.

What Is The Explicit Criteria For Lytham St. Anne’s Coming Out Of Tier Three?