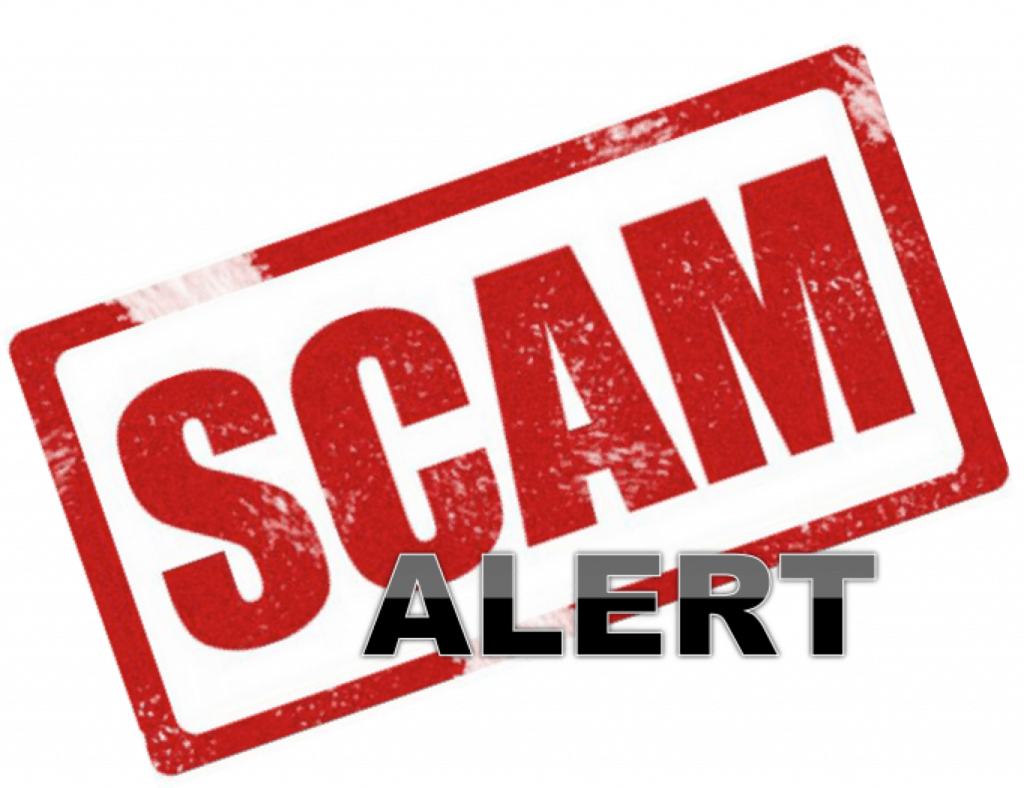 A local, well educated and kind hearted woman has fallen victim to a horrible Facebook scam.

The scam involved the hacking of one of her close friends on Facebook. The scammer proceeded to message the victim under the alias of her friend, asking for a favour to help pay an urgent bill. The total was £400, and as the scammer was using her friend’s Facebook account, the victim didn’t think twice before sending the money.

The scammer asked for the money to go straight to their bank, giving details and even the full name of the friend!

Not long after she sent the money, her friend who’s account was hacked broke the news to the victim.

As the scam looked so legitimate, it is heartbreaking for the victim who only tried to help her friend. It is important that we share this story and help highlight the scammer and those alike, encouraging everyone to take extra precautions when sending money over the internet.

In this case, just quick phone call or text to the victims would have helped highlight that this was a scam. However some scammers use aliases such as Amazon and HMRC where they encourage you to pay/log in, and send over your bank details.

Please be careful on the internet and via the phone, and make sure that you are 100% who you’re sending money to.