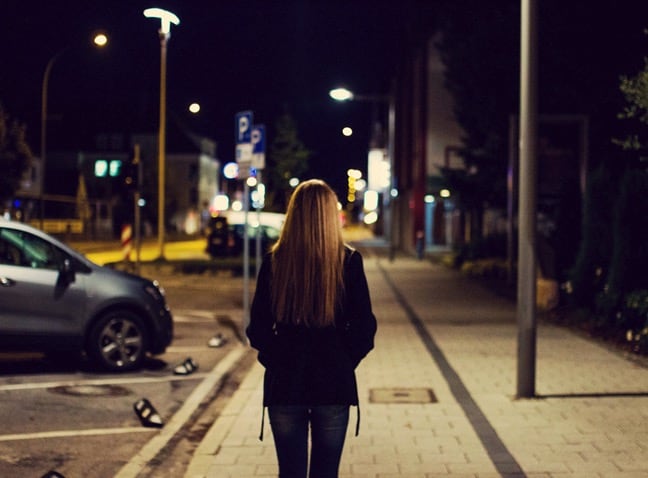 A local family have issued a warning on Facebook about an incident that occurred yesterday in St Annes.

A young lady was followed home by three men from One Stop shop on St Albans road. Two of the men were loitering in a hidden alleyway next to the corner shop, before they spotted her and began following her home. They then got into a parked white Corsa, and continued to follow her in the vehicle.

A third man joined them on their pursuit as she walked at a fast pace down the road. The sinister third man followed her on foot from the junction by Curzon Garage, whilst the other two men continued to drive at a slow speed.

The young lady presumed that they were on the phone to each other, potentially organising how to capture her whilst looking inconspicuous.

Thankfully, the young lady lived close by and made it to the safety of her home where the three men dispersed.

As organised crime appears to be rising in Lytham St Annes, we ask the public to please be vigilant. The police have been notified about this incident.

Fylde MP Mark Menzies Defends His Decision To Vote Against The Extension of Free School Meals For Poorest Children in Lytham St. Anne’s