For years, Lytham has suffered from the lack of transport links from its neighbouring seaside towns of St Anne’s and Blackpool. With the brilliant coastal tramline ending at Starr Gate (where Blackpool and St Anne’s meet), the bus routes being truly awful, and the trains are infrequent. It’s the ideal place to live or visit when you have a car. 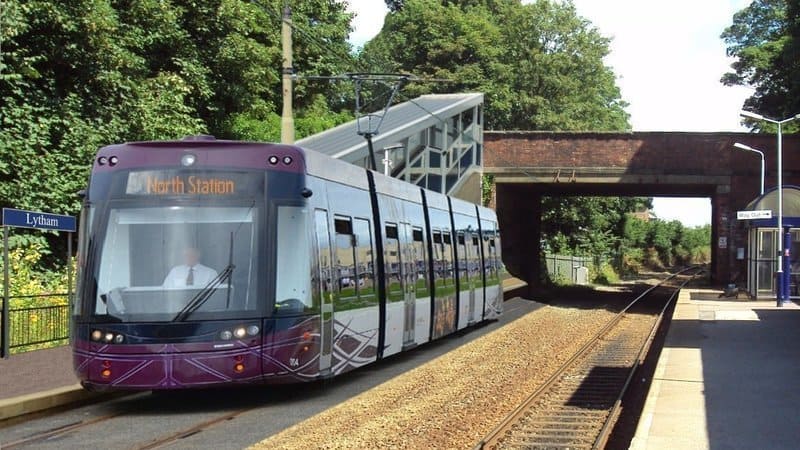 A petition has been created by locals for the council to consider extending the tramline to Lytham, allowing locals and tourists to reach Lytham without enduring an hour long bus ride around neighbourhoods.

The change.org petition comes after it has been reported that there have been proposals to increase the frequency of trains on the Blackpool South/South Fylde Railway lines by introducing a ‘passing loop’ on the line. The proposed location of this loop, however, does not extend the tramway into the South Fylde region.

The extension of the tramline into St Anne’s and Lytham would be revolutionary for locals, giving them access to a fast, reliable, and frequent transport service – no traffic, no cancelled trains.

Locals comment on the petition in favour of the service:

Colin Brazier: “This should have been done years ago and is a relatively cheap and quick solution to improve public transport in South Fylde”

Lynn Graham: “I have lived and worked on the Fylde coast for 17 yrs and for the whole of that time I have been completely dependent on the local transport network. Job opportunities in St Annes & Lytham have been been discounted by me because of the lack of direct public transport routes. Bus routes either go around the houses, therefore making for an extended journey time ( which you don’t want on a work commute) or are too caught up in traffic to be reliable. It would be amazing to open up a direct tram route as far as Lytham and maybe even Warton, to open up work possibilities at some of the Fyldes major employers. If the tram can run to sleepy old Fleetwood, which has little to offer these days, why can’t it run to the bustling areas of the South Fylde (…).”

Kenneth Tarran: ”It is vital that teams be extended to Lytham and St Anne’s to improve communications all along the Fylde for residents and visitors alike. The reduction in pollution would be a great benefit and would avoid the congestion that frequently occurs in the area. This must be borne in mind and must not be overlooked. It would be a great mistake not to incorporate this into the scheme”

Tony, founder of The Card Market, sadly passes away

Tony, founder of The Card Market, sadly passes away