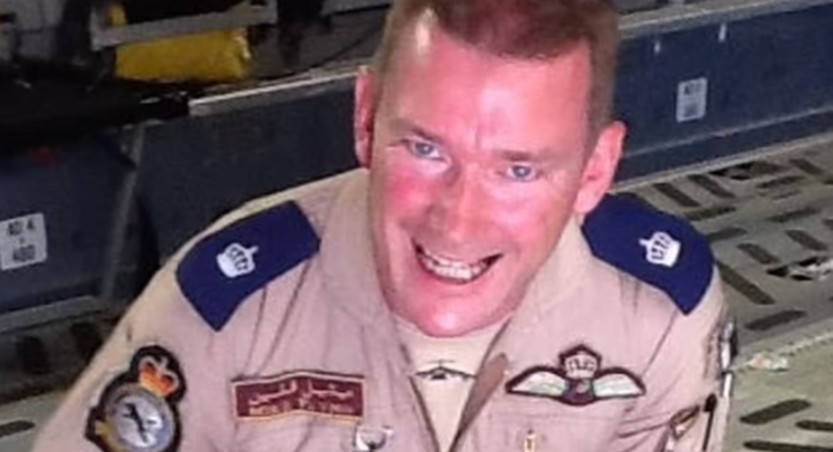 A Lytham St. Anne’s dentist who headbutted a British Airways pilot who was in a relationship with his ex-wife has walked free from Preston Crown Court after agreeing to pay him £5,000 in compensation.

Michael Dunkow, who practises at Albany Dental Care in Lytham St Anne’s, faced trial for causing actual bodily harm (ABH) to the British Airways pilot Mike Flynn (pictured), who had formed a relationship with his ex-wife Nicola (pictured below).  The incident occurred on 22nd February, 2020, when pilot Mike Flynn had turned up to watch Michael Duncow’s son play football at Blackpool and The Fylde School. At Preston Crown Court the dentist admitted assault by beating after the Judge Guy Mathieson heard the new couple had agreed to the lesser charge following an agreement to cover Mr Flynn’s lost earnings.

The court heard that the relationship between Mr and Mrs Dunkow became strained after forty-four-year-old health visitor Mrs Nicola Dunkow began a relationship with pilot Mr Mike Flynn. Mr Flynn claims on his LinkedIn profile that he taught Prince William to fly during 21 years in the RAF and is now a BA pilot.

Forty-seven-year old dentist Michael Dunkow has previously told his former wife he didn’t want Mr Flynn attending their son’s matches. But on 22nd February 2020, one of the Dunkows’ two sons was playing football at Blackpool and The Fylde College. After spotting him sitting in his car, Dunkow knocked on the window and mouthed ‘f*** off’, at which Mr Flynn spoke to him ‘in a threatening manner’.

The pilot got out of the car, and then Dunkow ‘headbutted him without any warning’, causing Mr Flynn to ‘double over in pain’. Blood streamed down his face. A displaced nasal bone was later diagnosed, requiring an operation.

On being interviewed by police, Dunkow described it as a ‘heated discussion’ and said Mr Flynn had been ‘aggressive and threatening’ and ‘came straight at him’. He said their ‘heads collided’, with any injury sustained ‘out of a combination of self-defence and accident’.

In Court, lawyer Russell Davies, representing Dunkow, said his position was ‘one of regret and apology’. He expressed fears Dunkow’s career would be jeopardised if he was convicted of a more serious offence.

Sentencing Dunkow, Judge Guy Mathieson branded his actions ‘disgraceful’. He said prosecutors would have been within their rights to push for a conviction for ABH, which carries a maximum sentence of five years in jail. He told Dunkow the ‘wholly exceptional’ case justified a conditional discharge, meaning he faces no further action as long as he doesn’t commit a crime in the next two years The Judge added that there should be no suggestion of Dunkow buying his way out of this, describing the outcome as ‘sensible and fair’.

Dunkow, who lives in Poulton-le-Fylde, who was said to be of ‘impeccable character’, offered to pay the £5,000 within two weeks. He must also pay prosecution costs of £500. 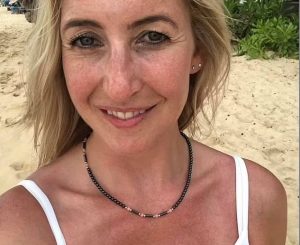 PrevPreviousBlackpool Still A Hotspot For Sexually Transmitted Diseases, Despite 2020 Lockdown
NextBody Found On Cleveleys Beach Today After Man Swept Out To SeaNext 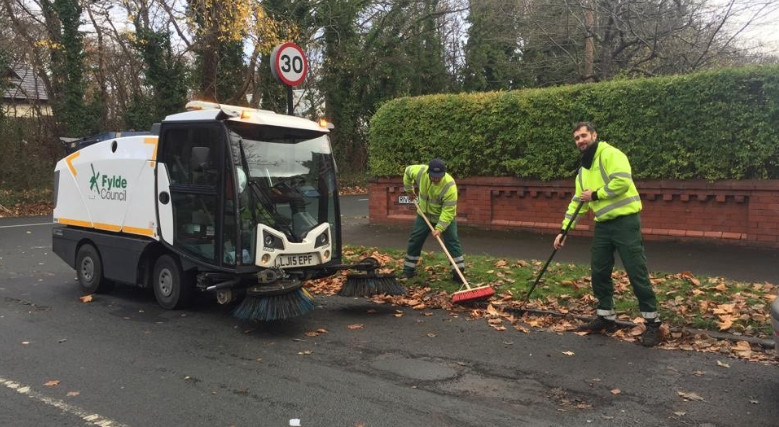 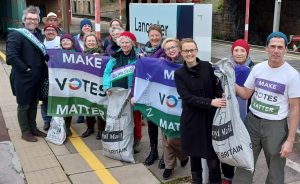