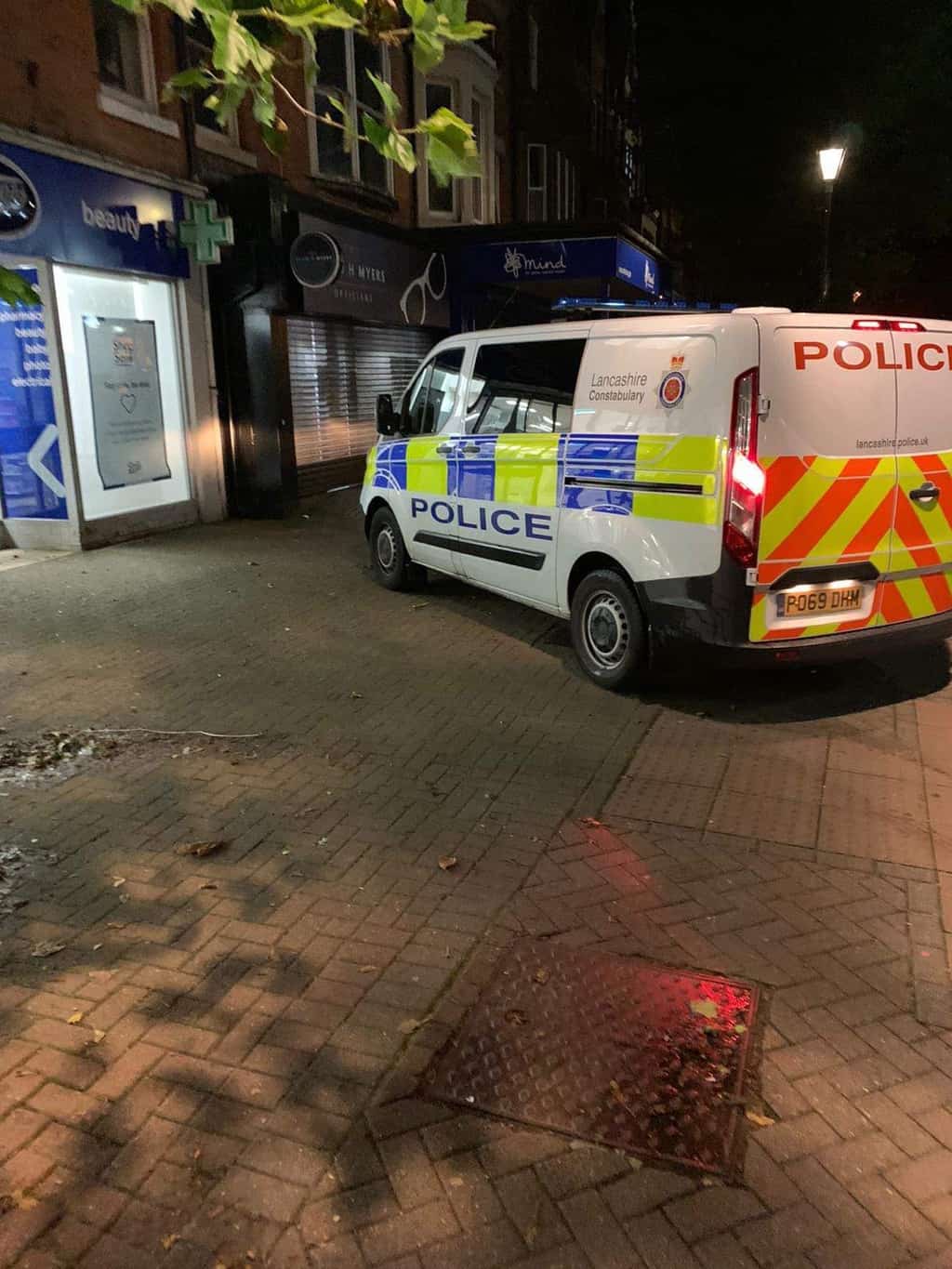 Police were called to Clifton street at 3.00 this morning after a resident above Boots Lytham reported a break-in to the shop below.

It was reported that 3 burglars broke into the shop/chemist; it is believed that a large quantity of medicine was stolen. Unfortunately police arrived late to the scene, after burglars left with their finds.

Police are currently investigating, hoping to find any indication as to who the thieves are. The burglars are still at large and it is suspected that they will act again. 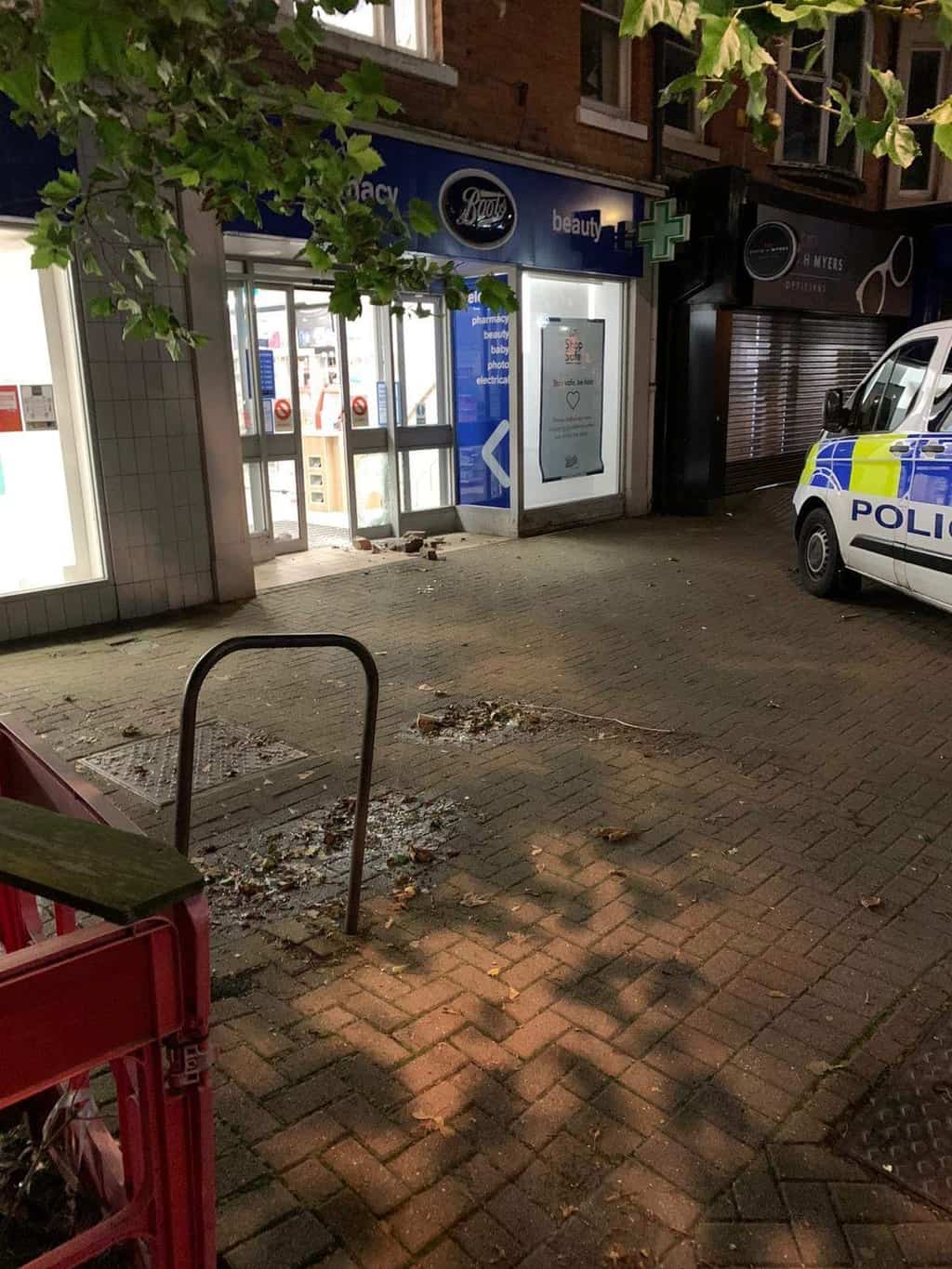 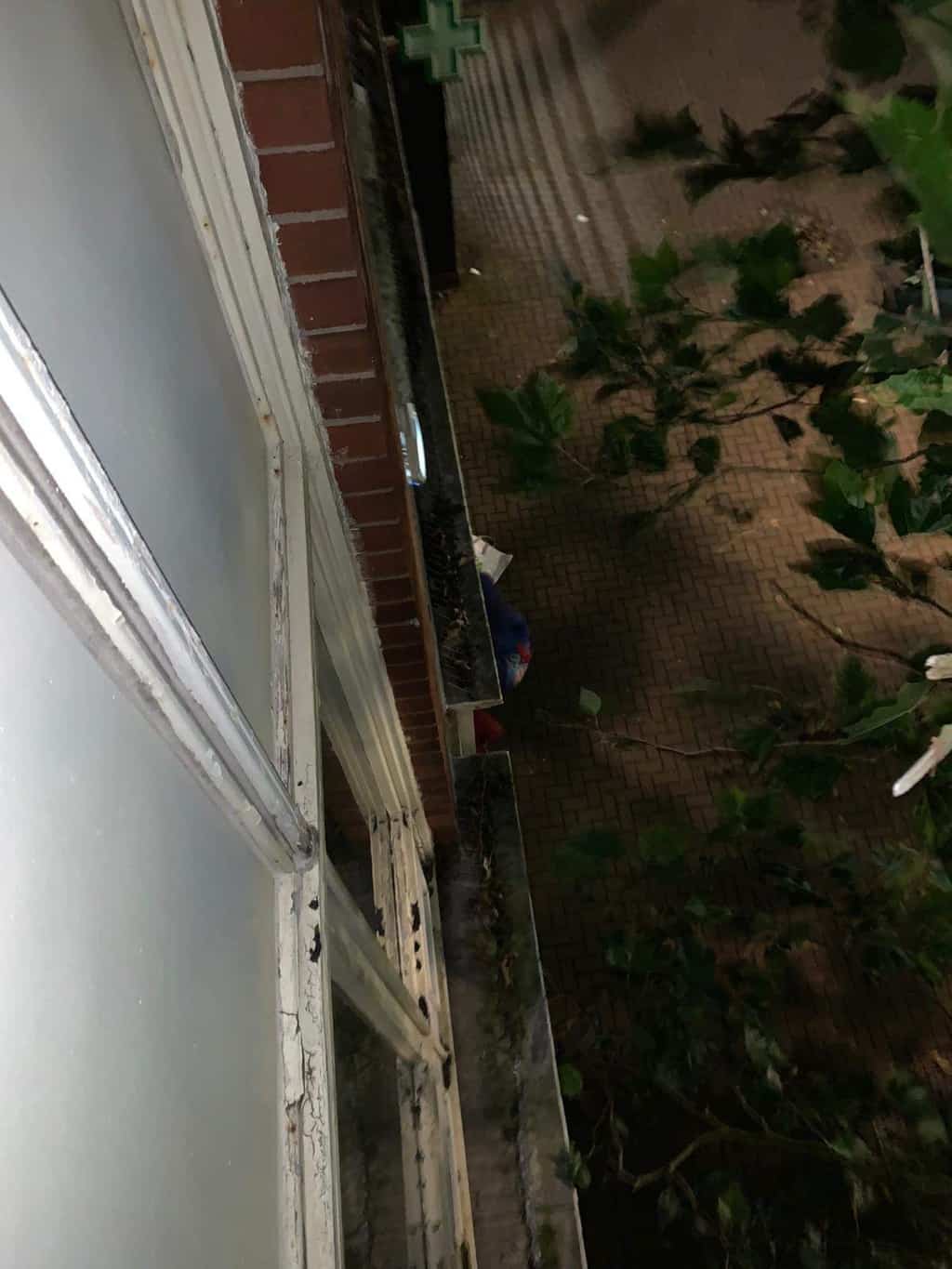