Following the updates via our Facebook page on the two missing teenagers, it has been reported that the search has been called off 18 hours after the initial call in.
Despite searching for a number of hours, HM Coastguard and the RNLI have been unable to locate the two missing brothers Muhammad Azhar Shabbir (left) and Ali Athar Shabbir (right). The two brothers from Dewsbury went swimming last night and had difficulty in the water around St Annes Pier. 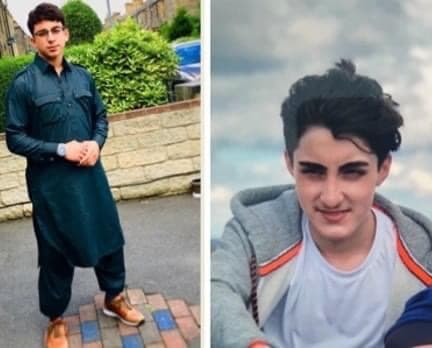 The emergency services were contacted at 6.55pm as confirmed to us directly by the person who contacted the police and helped the family search. The brothers were swimming with their 15 year old cousin who managed to swim to shore just as the emergency services were notified of the incident. The boy is reportedly still in hospital being treated for Hypothermia.
The family have been informed and specially trained officers are supporting them currently. Our thoughts are with the family at this difficult time, and we pray for the boys’ safe return. Thank you to all our followers who have sent supportive messages hoping for the boys’ safe return. We will continue to provide updates as information is received.

Lytham House Set To Launch At The End Of This Month