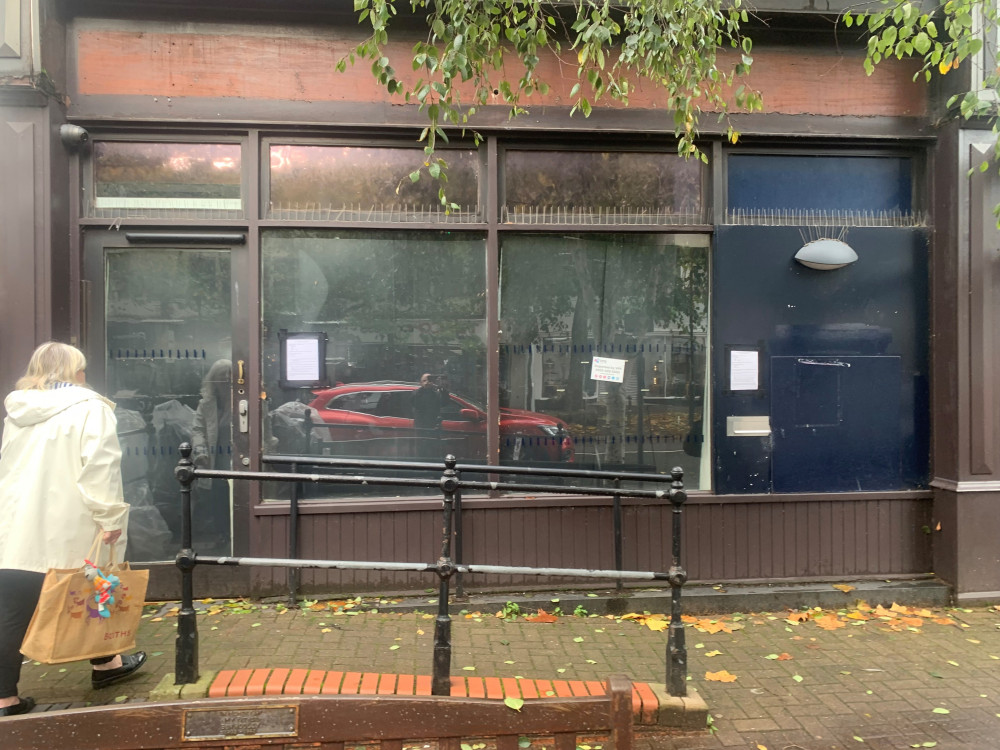 The former Barclays Bank on Clifton Street could see a new lease of life as a Boyle Sports UK Betting Shop.  A planning application has been submitted to Fylde Council and the notice has been prominently put in the window.  Many locals are pleased that the empty eye-sore of a premises is now being filled by a successful business which will create jobs in the area, however some locals have voiced their disapproval.  Vexed Resident Christine Cooke told Lytham St Annes News “I’m incredibly disappointed that the lovely Lytham will have another betting shop. Betting shops tend to attract undesirables and we don’t want the area to look like Blackpool South Shore”.  Roy Ambrose from Freckleton however said “This is great news – one less empty shop is good in my eyes”. 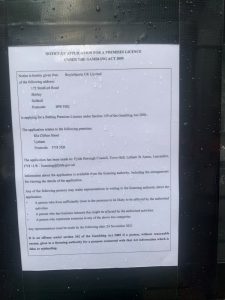 Headquartered in Dundalk, County Louth, the organisation has over 320 retail branches throughout Ireland and the UK.

They are also major operators in the online space with top-rated apps in both the Google Play and App Stores offering online sports betting, casino, bingo, gaming, poker and lottery services.
BoyleSports was established by John Boyle in 1982 when he opened his first betting shop in Markethill, Co. Armagh, Northern Ireland. In 1989, five outlets were opened in Drogheda and in 2002, a further 14 new shops were opened.

In September 2018, BoyleSports celebrated the opening of their 250th shop in Kilcullen, Co. Kildare and announced plans to further expand its retail and online business.

In June 2019, BoyleSports announced they had entered the UK retail market with the acquisition of independent bookmaker Wilf Gilbert, who ran 13 betting shops in the Midlands, for an undisclosed sum.

In 2021, Mark Kemp, managing director of the UK Tote Group was announced as the new CEO of BoyleSports following a company restructure. Former CEO Conor Gray’s role was changed to commercial director.