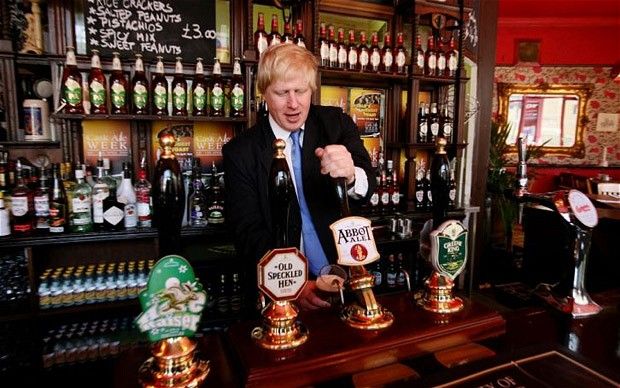 No Jab? No Pint! Lytham St Annes Pubs could REFUSE entry to the unvaccinated!

The residents of Lytham St Annes could soon be denied entry to restaurants, bars, theatres, cinemas and sporting events if they refuse to get a COVID-19 vaccine, a top official said today.

This could be a another devastating blow to our local hospitality industry that the area heavily depends on.

Currently stadiums in the country are being thought of to be used as mass-vaccination sites. The boss of Ashton Gate Stadium said his staff ‘will be ready’ to accommodate what is thought to be Britain’s first mass public vaccination programme, as soon as the NHS and army are prepared.

Nadhim Zahawi, the minister in charge of the UK’s vaccine rollout, said that information about whether people have received a coronavirus vaccine might become available on the phone app already used for contact tracing.

“But also I think you’d probably find that restaurants and bars and cinemas and other venues, sports venues, will probably also use that system as they’ve done with the app,” Zahawi told the BBC.

“The sort of pressure will come both ways: from service providers — who will say, ‘Look, demonstrate to us that you have been vaccinated’ — but also we will make the technology as easy and accessible as possible.”

When asked whether it will become nearly impossible to do anything without the shot, Zahawi said he does believe that most businesses will want to adopt protocols that take into account a person’s vaccine status.

“I think people have to make a decision but I think you’ll probably find many service providers will want to engage in this in the way they did with the app,” Zahawi said.

The UK launched a contact tracing app in September in an effort to stop the spread of the deadly bug.

Zahawi declined to offer any predictions about when a vaccine would hit the market in the UK, though experts have said it’s expected to be available before Christmas, subject to regulatory approval.

Pfizer’s inoculation is undergoing review by regulatory authorities, while Moderna announced Monday that it would apply for US and European emergency clearance.