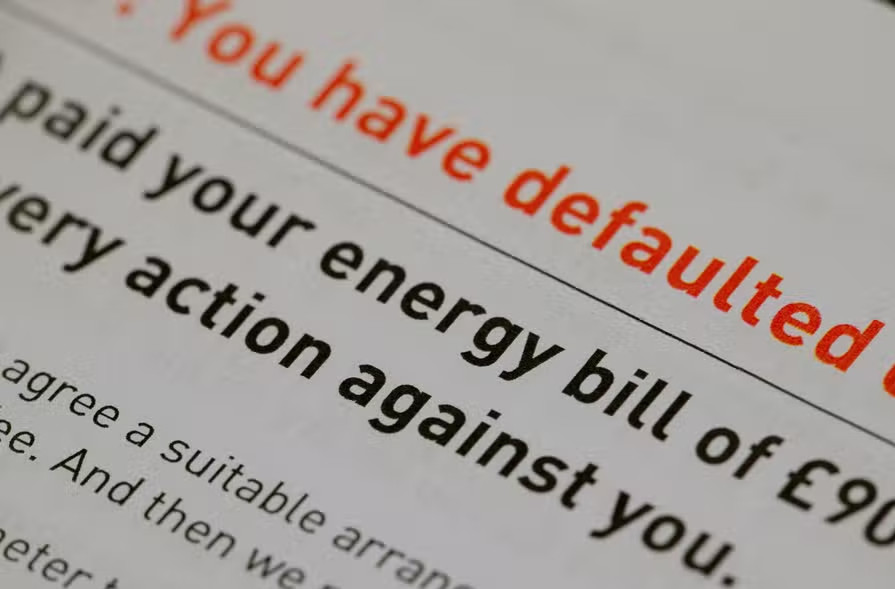 Households in Lytham St. Anne’s are among the 24 million nationally facing massive hikes in energy bills on 1 October, following the announcement today (26th August) by energy regulator Ofgem that the cap on variable or default energy tariffs is climbing by 80%. The new cap will only remain in place until 31st December, when according to experts it soar once again.

Unfortunately, there are unlikely to be any fixed deals cheaper than what you are currently paying

Ofgem has also warned today that energy prices could get ‘significantly worse’ next year. The regulator said that some suppliers might start increasing the amount that direct debit customers pay before October 1, to spread out payments, but any money taken by suppliers will only ever be spent on supplying energy to households. 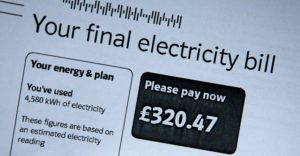