One of the jewels in Lytham St Annes’ cultural crown has unveiled a packed line-up of events ahead for 2020.

Lowther Pavillion, which was recently named Leisure Venue of the Year at this year’s Gazette Retail and Leisure Awards, is set to welcome some of the biggest names in showbusiness in the next 12 months, from Suggs to Steve Harley and Cockney Rebel.

“It was the perfect way to end the year for all the team at Lowther,” says marketing manager Ross Morgan of the award. “We had a great year in 2019 and we’re looking forward to an even better 2020!”

The venue, on West Beach, has already sold out for some of its biggest upcoming shows, including award-winning magician Ben Hart, Dave Spikey and world-renowned Phoenix Nights clairvoyant, medium and psychic Clinton Baptiste, who will both be appearing in February.

You can also book now for some of the fantastic highlights for the coming year, including Rich Hall, who’ll be bringing his Howdown Deluxe show on Wednesday, 11 March, at 8pm.

John Cooper Clarke, the original ‘people’s poet’, will be bringing his incredible brand of punk poetry to the pavilion on Friday, 24 April

Actor, TV personality and Spandau Ballet star Martin Kemp will be spinning the biggest and best hits of the 1980s on Saturday, 14 November, at 7.30pm. Tickets for this event are selling fast!

For a fascinating sneak peek behind the scenes, including exclusive interviews with the stars bringing their shows to the theatre, visit The Hub https://lowtherpavilion.co.uk/the-hub/

For more information and to book tickets, head to https://lowtherpavilion.co.uk/ 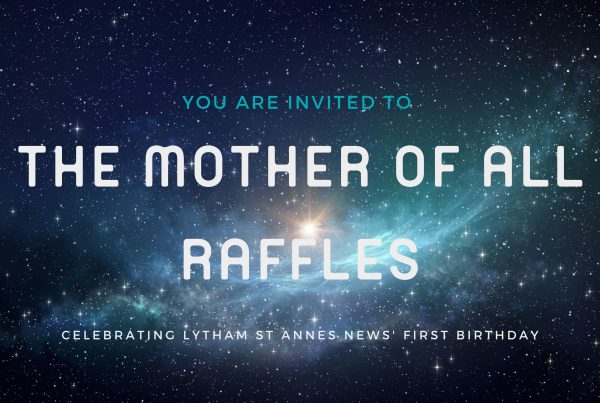