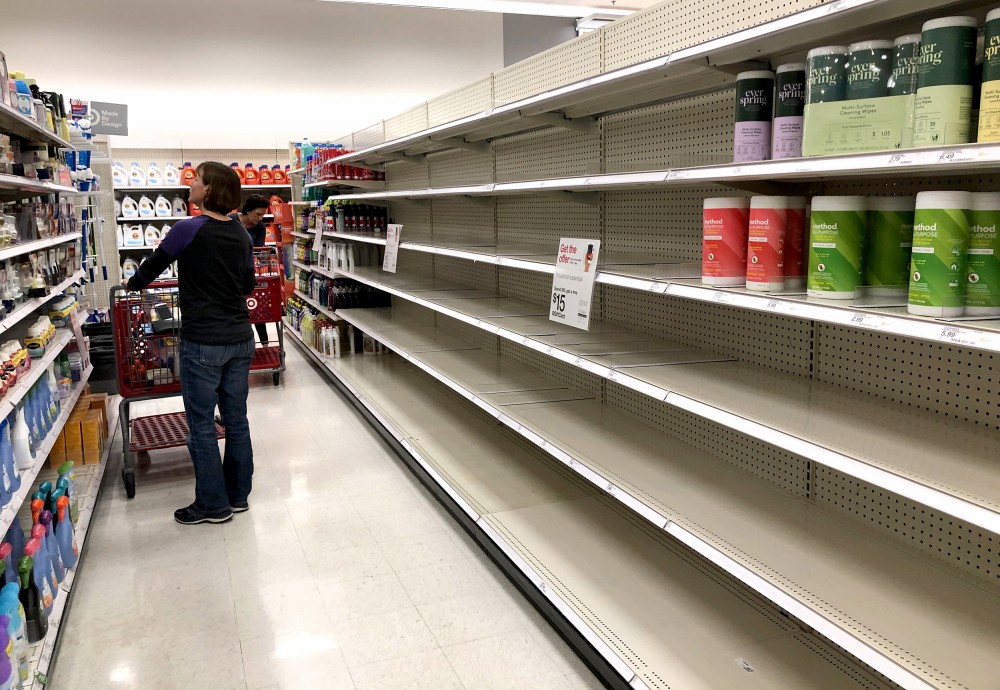 At the beginning of 2020, Boris has just been elected as Prime Minister and Brexit was at the forefront of everyone’s minds. Some locals despaired at our separation from the EU, whilst others were ‘cheers’ing to Brexit as the new year began. Little did we know Brexit would be the least of our worries as the year went on.

We’re coming up to January 2021, when Britain will finally stop following EU rules and we will have a new trading relationship with Europe. We are currently still unsure as to what that relationship will be, but we know that this will affect the cost of our weekly food shops!

Going into lockdown in March, panic shoppers hit the supermarkets big time, going for your regular food shop could only be described as chaotic.

We saw the shelves emptied of toilet roll, pasta, flour, bread. Supermarkets struggled to keep up with the demand, imports were put on hold as the world shut down due to the pandemic.

But is is happening again?

Reports of panic shoppers hitting the supermarkets once again this December have flooded in, with Christmas shopping an added extra, and Brexit price inflations in the very near future.

Why will Brexit affect my food shop?

Just over a quarter of all food eaten in the UK is produced in the EU.

Although we left the EU in January this year, we were still trading with the EU for our food. That’s right, your sausages are German, Spanish Strawberries, Dutch Tomatoes, French Wine/Champagne, Danish bacon. As the food came into the UK without checks on the boarder, the UK government did not apply import taxes (tariffs).

This is expected to change in 2021, as the UK and EU negotiate an outcome for trading.

From the 1st January 2021, it is expected (unless a new deal is made) that supermarkets and importers will have to pay substantial tariffs on food from the EU to allow the produce into the country.

If you’re used to paying for cheap food from your local supermarket, from next year you may find you’ll be getting a lot less for your money.

Although many Lytham locals prefer to shop locally and support businesses around here, some produce is difficult to grow in England, with dull weather and minimal sun, especially during the winter months.