Acclaimed Lytham-based comic Phil Walker is in training as he attempts to pedal from the Comedy Carpet, adjacent to Blackpool Tower, travelling over the Pennines, all the way to the east coast and Scarborough. He is embarking on his 150 mile charity cycle on 29th July in the hope of raising funds and gaining further publicity for a charity very close to his heart, Comedy Support Act UK. Phil founded Woofers Comedy Club at Lowther Pavilion Theatre and is a well-known face on the local comedy scene.

Announcing his marathon cycle ride Phil said: ‘This is a challenge I have wanted to do for ages and now because of the world situation I have time on my hands! Also it’s a good opportunity to possibly raise some money for a good cause. Being a comedian is a great job and I have been lucky enough to travel all over the world for half my life so far doing a job I truly love. Every week we stand-up comics make thousands of people laugh in comedy clubs across the UK. It’s a great way to make a living and a fun job to have but, at times, it can be a lonely one and never more so than when you’re ill. It’s no joke being unable to work because of accident or illness and it’s hard to concentrate on getting well when you’re suffering financial hardship as a result. No one ever thinks it will happen to them and it often comes out of the blue, but most comedians will be able tell you about someone they know in comedy who has been left unable to work for long periods of time. That’s where Comedy Support Act UK comes in… So if you want to join me in supporting a good cause, I’m raising money for Comedy Support Act UK Ltd and your contribution will make an impact, whether you donate a lot or a little. Anything helps. Thank you for your support.’

Although not gigging in the lockdown, Phil’s Facebook page continues to share his unique humour: ‘I often used to wonder what it would be like to retire…turns out its pretty shit!’ and also his thoughts about the state of current live entertainment: ‘Theatre, Music & Comedy is where my heart lies, and my heart is breaking ….  The industry is on the brink of collapse. Despite many businesses being able to get back to work soon, we have no prospect on the horizon… with many sources siting it maybe the end of next year before we can operate normally.’ 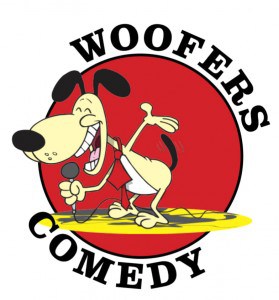 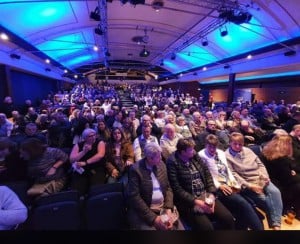 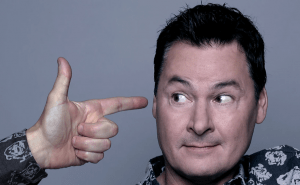 Recycling Centres Open For Residents In Cars Without Appointment

Lytham St. Anne’s NOT On The List Of Areas For Saturday’s E-Scooter Trials.

From Lytham St Anne’s To Spain

Recycling Centres Open For Residents In Cars Without Appointment