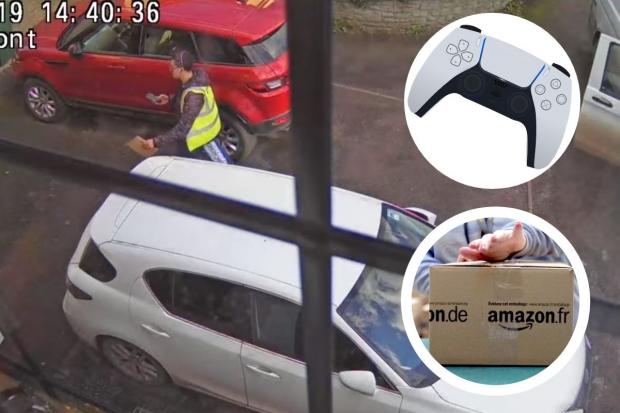 Amazon says it is “really sorry” following reports that customers who had pre-ordered the new PlayStation 5 instead allegedly received deliveries of cat food and a foot massager.

Following the release of Playstation 5 and Xbox Series X/S, the gaming consoles almost immediately sold out worldwide, with millions of eager shoppers in online queues. Many customers were left disappointed as the consoles were snapped up so quickly.

There have been reports of scams across the internet, with many xbox’s and playstations being resold online for double the price. Sellers have reportedly been taking advantage of the fact that Christmas is just round the corner and many children and adult gaming enthusiasts have asked for the new console this December.

In addition to this extreme resale tactic, there have been scams spotted on the internet where sellers on eBay and other resale sites have claimed to be selling the console but sending out something completely different.

One seller was spotted taking advantage of those who don’t thoroughly read decriptions of the products they are purchasing; selling a photograph of his new playstation which was stated in the description and title, stating that they would “print out on magnetic photo paper so you can stick it on your fridge.”

It has transpired that the scams are continuing to fool customers, as many customers who preordered the Playstation 5 from Amazon have finally received a package. To their dismay however, the package allegedly contained random household objects such as cat food and a foot massager, amongst other things.

The retailer, usually known for the reliable, fast delivery of purchased products, have come under fire as disappointed shoppers take social media to shame Amazon for the scam.

Amazon told Sky News that some of the social media reports were genuine, stating: “We’re all about making our customers happy, and that hasn’t happened for a small proportion of these orders.”

“We’re really sorry about that and are investigating exactly what’s happened,” the Amazon spokesperson added.

“We’re reaching out to every customer who’s had a problem and made us aware so we can put it right. Anyone who has had an issue with any order can contact our customer services team for help.”

Shoppers suspect that the drivers were at fault, allegedly stealing the packages and replacing them with other items. One angry customer videoed a driver who “failed to deliver” his son’s PS5