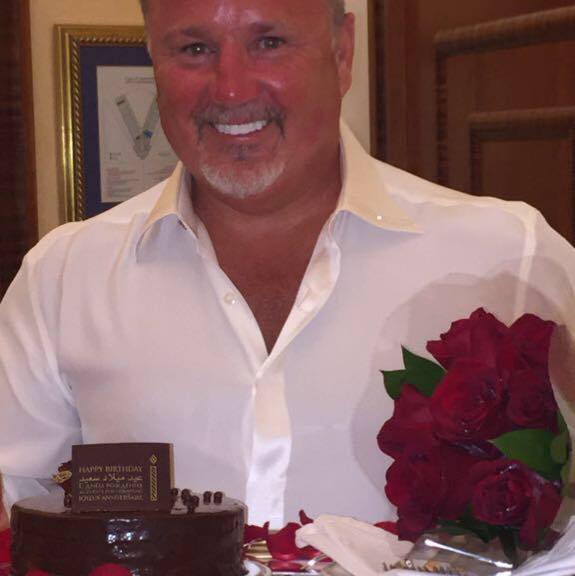 Police are now appealing for information following the incident, which happened at around 9pm on Thursday.

Officers were called to Ballam Road in Lytham after receiving reports that a man had been hit by a Ford Mondeo.

The man, who was in his 50s and from the area suffered serious injuries and was pronounced dead at the scene.

Ballam Road was closed for six hours following the incident so that collision investigation could take place. Sgt Martin Wilcock, of Tac Ops, said: “This collision has very sadly resulted in a man losing his life and my thoughts are with his family and friends at this time.

“I would especially like to hear from anyone who may have CCTV or dashcam footage.”

The man’s next of kin have been identified and spoken to, and as announced by the Lancashire Evening Telegraph  he has been named locally as Brendan Kiely, a property magnate who was behind Berkshire Homes, which completed housing projects in Woodlands View, Bacup, and Kandel Place, Whitworth; and in 2014, began renovating Holme Hall, in Burnley Road, Cliviger, which had been empty for more than a decade.  (Lancashire Evening Telegraph)

A spokesperson for the police said: “We are also appealing for information about some vehicle debris from a red coloured Peugeot which was found at the scene.

We here at Lytham St Annes News send our condolences to Brendan Keily’s family and friends.