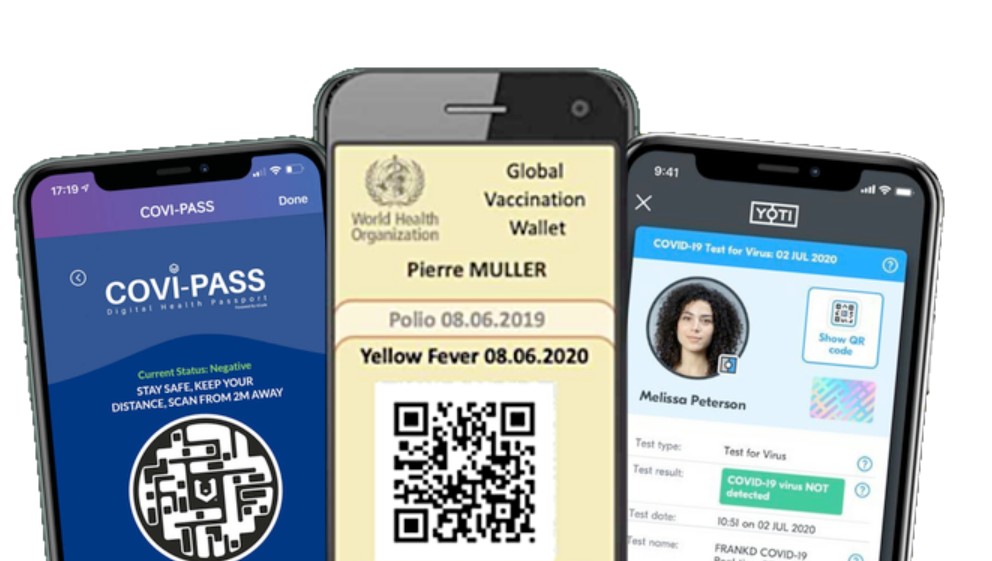 Proposed ‘Passports’ Rebranded As ‘Status Certification’ & May Be Required For Sporting & Cultural Events – Is This ‘Medical Apartheid’?

The Government’s Department for Culture, Media and Sport (DCMS) have issued a press release saying that ‘Covid Status Certification’ is to be trialled in as little as eight days’ time – at a small venue, the Hot Water Comedy Club in Liverpool – followed just two days later at a much larger event – the FA Cup Semi-Final at Wembley. This official ‘Covid Status Certification’ will take into account three factors – whether an individual has received the vaccine, has recently tested negative for the virus, or has natural immunity having tested positive in the previous six months.

The DCMS listed the events planned as part of the research programme, with audiences of up to 1,000 people in indoor venues and 21,000 seated outdoors, and stated that ‘Covid Status Certification will be trialled as part of the pilot programme’.

Culture Secretary, Oliver Dowden told today’s Mail On Sunday, ‘We will examine the risks closely, plan to keep people safe, mitigate the dangers and, in doing, so we will be able to have spectators returning in full to events once more. Each successful pilot is a huge step forward towards the life we all miss sorely, every day.’

The World Snooker Championship at the Crucible Theatre in Sheffield – running from Saturday 17th April to Bank Holiday Monday 3rd May – is said to the first sporting event to be included in the trial and will have 1,000 spectators per day while there will also be three mass participation runs at Hatfield House on 24th and 25th  April, with 3,000 runners and a further 3,000 spectators.

The FA Cup semi-final between Leicester and Southampton at Wembley on Sunday 18thApril will see football fans return for the first time since December, with 4,000 able to attend. Seven days later Manchester City will face Tottenham in the Carabao Cup Final with 8,000 fans attending and the month-long scheme will conclude with the FA Cup Final on Saturday 15th May, when 21,000 will be present.

However, the announced scheme is already creating controversy. Paul Blair, a co-owner of the Liverpool-based Hot Water Comedy Club, said he had faced a backlash after Sunday newspapers reported that it would be involved in the certificate trials. Mr. Blair, who is organising the comedy night planned for 16th April, said the club was not and would never be part of the programme. He said the venue had received abuse on social media and emails from people accusing it of being part of a ‘medical apartheid’ and saying they hoped the venues owners’ would ‘catch Covid and die’.

The comedy promoter said he was excited to be part of the pilot scheme, which he hoped would show that indoor events could be safe, but he was surprised to see headlines linking the events trial to Covid certification. I’m trying to put out fires, even though we didn’t start them,’ he said.

A spokesperson for the World Snooker Championship in Sheffield also said the event would require testing for fans but not so-called vaccine passports.