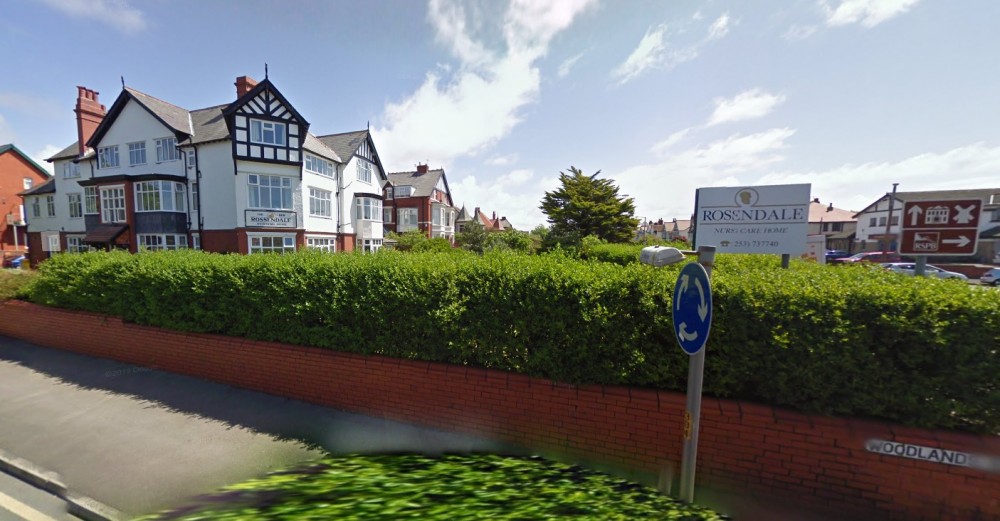 An unannounced inspection carried out on Rossendale Nursing Home on Woodlands Road, Ansdell has resulted in the provision being graded ‘inadequate’. The Care Quality Commission (CQC) Inspectors noted that the home had not shown enough improvement following its previous ‘requires Improvement’ rating (dated 23.12.2020).  The impromptu inspection was triggered by a number of safeguarding concerns received by the CQC.

Following last year’s ‘requires improvement’ judgement, an action plan for the home’s improvement was drawn up by the provider.  However, inspectors found that the home was still in breach of regulations, with staff failing to manage safely the risks of those with pressure sores, swallowing difficulties, nutritional risk and falls. People were at risk of harm because the provider had not ensured these risks were assessed and managed effectively. Medicines were not managed safely and properly. The watchdog found shortfalls in relation to infection prevention and control. The service also relied heavily on agency staff, which impacted the consistency of care for people living at the home.

Inspectors found risk assessments and care plans did not provide sufficient information to manage risks to people safely which included information that was contradictory and confusing.

The report said: ‘Risks to people’s health and safety were not managed effectively. For example, we saw people had been assessed as being at risk of pressure sores, swallowing difficulties, nutritional risk and falls. There was a lack of evidence that risks were managed safely, including prompt referrals to healthcare professionals for support and guidance. Records of actions taken by staff to manage risk did not consistently evidence risk was managed safely.’

The report described the care provider as failing to learn lessons from previous inspections and described ‘recurring themes’ such as ‘choking risks and falls where people had suffered harm.’

The report states that. ‘During the inspection we noted concerns in relation to health and safety, fire safety and the maintenance of the premises. For example, holes in compartmentation which affected fire safety, fire doors not closing properly, a hole in a wall in the lounge which was mouldy and a bathroom floor which was in a poor state of repair.’

There were also failings around the safe and proper management of medicines with some out of stock and out of date. Controlled drugs were not stored in line with legal requirements and inspectors found records of temperature checks on the medicines fridge were consistently recorded as above the maximum storage temperature. Covert administration, i.e. when it is necessary to give medicine in a disguised format, was not safe either with equipment used to crush medicines in preparation heavily contaminated with other medicines.

The Inspectors write in their published report dated 15th June, 2021, ‘Since the inspection, the risk has been mitigated because commissioners terminated their contract with the service. All service users were moved to alternative placements and no one is currently living at the home.’ 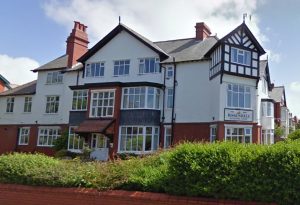