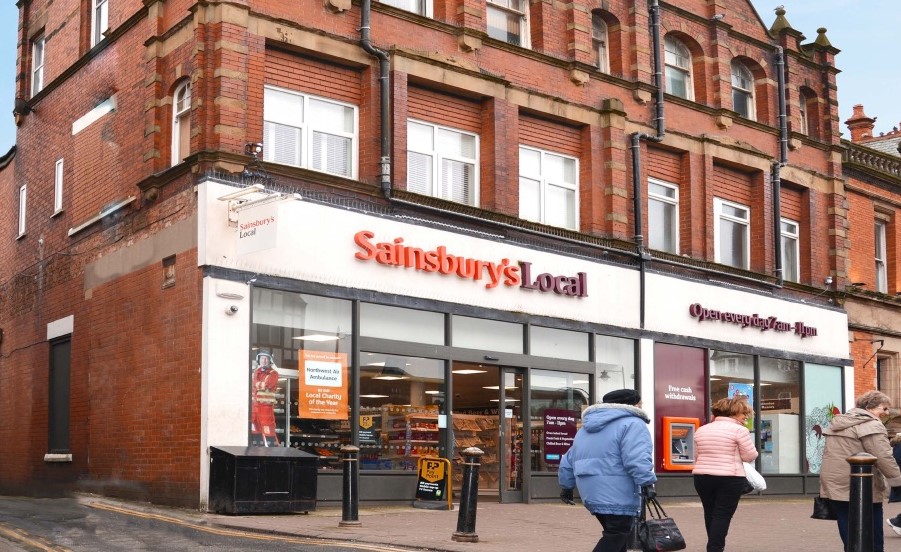 Supermarket giant, Sainbury’s has said there will be a shortage on fresh fruit and veg if the borders to/from the UK are not reopened within the next few days.

Although the supermarket has assured their customers they have “plenty”  of products needed for “the Great British Christmas lunch”.

Its warning echoed a statement from the Food and Drink Federation (FDF), which said that fresh food supplies face “serious disruption” over Christmas.

France has not banned lorries from travelling into Britain but the worry is that hauliers will not want to enter the country if they cannot then go back home.

Sainsbury’s said: “All products for the Great British Christmas lunch are already in the country and we have plenty of these.

“We are also sourcing everything we can from the UK and looking into alternative transport for product sourced from Europe.

“If nothing changes, we will start to see gaps over the coming days on lettuce, some salad leaves, cauliflowers, broccoli and citrus fruit – all of which are imported from the Continent at this time of year.

“We hope the UK and French governments can come to a mutually agreeable solution that prioritises the immediate passage of produce and any other food at the ports.”

FDF chief executive Ian Wright said on Sunday night that the ban on freight traffic from the UK to France “has the potential to cause serious disruption to UK Christmas fresh food supplies – and exports of UK food and drink”.

He added: “Continental truckers will not want to travel here if they have a real fear of getting marooned.

“The government must very urgently persuade the French government to exempt accompanied freight from its ban.”

The British Retail Consortium’s director of food and sustainability Andrew Opie said the situation “poses difficulties for UK capacity to import and export key goods during the busy Christmas period”.

“While goods can enter from France, few haulage firms will be willing to send trucks and drivers across to the UK without a guarantee they can return to the EU in a timely manner,” he said.

This is a key supply route for fresh produce at this time of year: the channel crossings see 10,000 trucks passing daily during peak periods such as in the run-up to Christmas.

“We urge the UK government and the EU to find a pragmatic solution to this as soon as possible, to prevent disruption for consumers.

“Retailers have stocked up on goods ahead of Christmas which should prevent immediate problems.

“However, any prolonged closure of the French border would be a problem as the UK enters the final weeks before the transition ends on 31 December.”