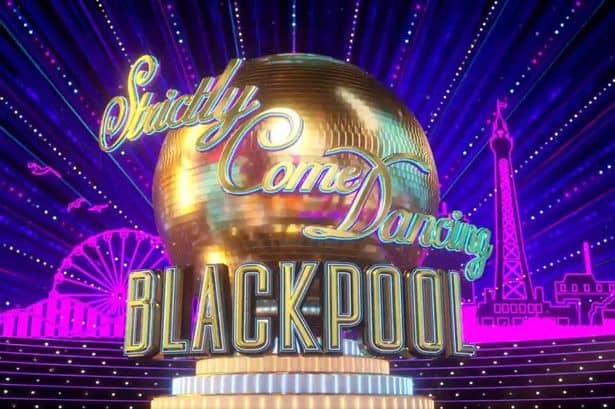 The BBC Name All Twelve Celebrity Dancers – But Will ‘Strictly Come Dancing’ Return To Blackpool?

By Callum NaylorSeptember 4, 2020News
No Comments

With the 2020 Strictly Come Dancing Line Up being announced, many are now asking the question, ‘Will the show return to Blackpool’? 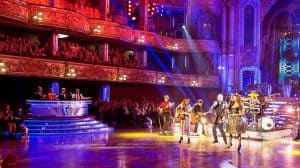 Since 2013, following the closure of BBC Television Centre the hit show has been filmed in the Elstree Studios. But there’s one week every year the whole team look forward to – Blackpool – where the cast and crew pack their bags and head to the Fylde Coast for a glitter-filled special. It’s currently unknown whether this will change in 2020, but journalists at the Radio Times say they have already heard rumours that the much-looked forward to Blackpool Week could be axed to aid with social distancing guidelines – though at the time of writing, Blackpool will still be going ahead.

Whatever happens, the format of the hit show will be very different this year. The new series will start on 24 October and run until 19 December – lasting just nine weeks instead of the usual thirteen.

The BBC has confirmed that the dancers will be staying in a hotel for two weeks ahead of pre-recording all the group dances, and that the contestants will be able to rehearse, perform and go home to their family each night – following government guidelines. However, there will be no live studio audience allowed for the new show to comply with rules around large group gatherings, and no live music acts are to be featured.

– from Made in Chelsea – Jamie Laing

– from The Wanted – Max George

Bruno Tonioli will not be behind the Strictly Come Dancing judges’ desk for some of this year’s series, while he takes part in the US version. He usually appears on both Dancing With The Stars and the BBC show, flying back and forth. But that will be not possible this year. However, he won’t be replaced on the UK panel. The BBC said Tonioli would still be involved remotely in the Sunday results shows and then return full time towards the end of the series. Bruno’s fellow UK judges Shirley Ballas, Motsi Mabuse and Craig Revel Horwood will all return. 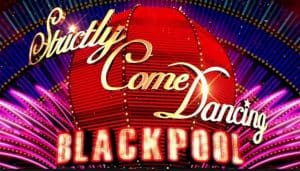 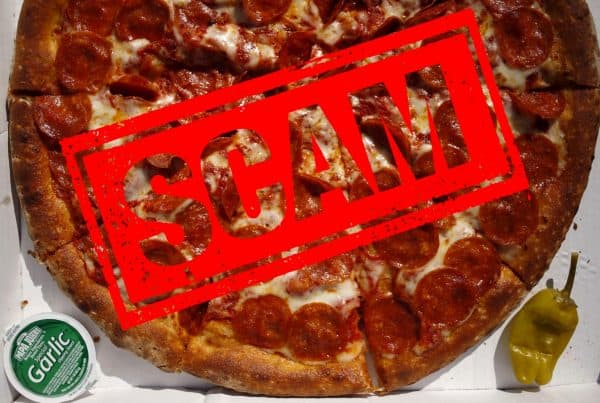 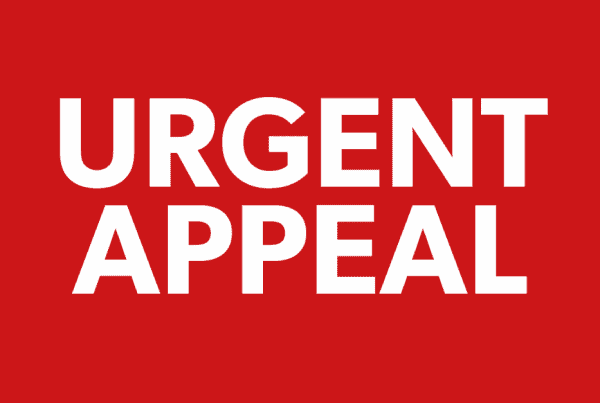 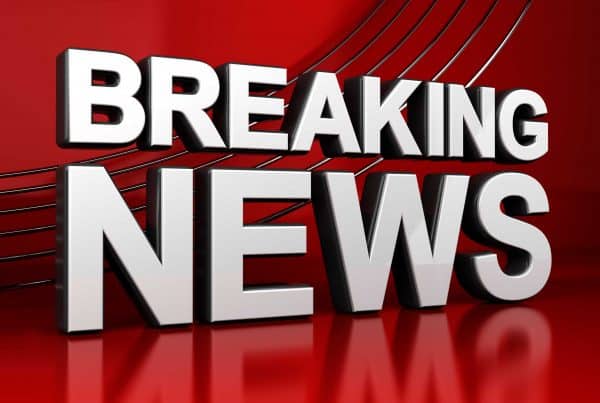