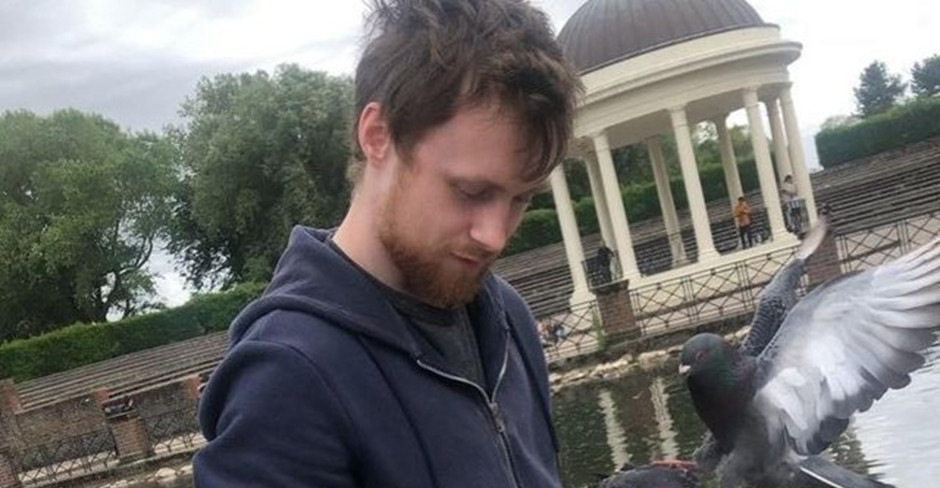 Flowers and balloons have been placed on the seafront behind the Metropole Hotel in Blackpool in memory of 22 year old Alex Gibson who died having entered the sea in a bid to save a person struggling in the water at around 4.20 a.m. on Friday.

Alex, a former Unity Academy student, lived on Park Road and worked at C Fresh fish and chip shop on Lytham Road.  He was on a night out with his friends when he noticed a person in trouble in the water and entered the sea – despite being unable to swim himself.

His employers, C Fresh Fish and Chips in Lytham Road was closed on Friday after hearing the tragic news. In a tribute, the business posted: ‘Alex was truly an amazing young man. All his friends would agree that he was intelligent, hardworking, pleasant, caring , and literally wouldn’t hurt a fly. He is a true hero, drowned sacrificing his life to help another. He was loved by all his work colleagues, and we miss him terribly. Tragically taken at 22. My heart goes out to all his family.’

His aunt, Kaz McDevitt, told the Lancashire Evening Post that Alex was an animal lover, and ‘alarm bells’ started ringing when he did not return home to feed his pet parakeets on Friday morning. Later that day, police visited the family to break the tragic news.

His aunt continued, ‘The other person managed to crawl out, but Alex couldn’t even swim. I wasn’t surprised that he did it. It wasn’t out of character for Alex, because he was such a genuine, caring person. I wouldn’t expect anything less from Alex. He would put someone else before himself any time. He had so many friends, so many people are devastated. He was a great lad, he never missed a day of work in his life. We’re a very close-knit family. It hasn’t quite hit me yet because I’m trying to stay strong for everybody, but I’m devastated. I’m not sleeping, I’m not eating, and I’m still going to work because I can’t stand sitting in all day thinking about it. It will just drive me crazy. Everybody is heartbroken. Alex was just so good. He didn’t deserve to die that way. He was one of those people you don’t meet many of in your life – and I’m not just saying that because I’m his aunt. He was a really genuine, kind person.’

An online fundraiser has been set up to help pay for Alex’s funeral: https://ie.gofundme.com/f/help-a-hero-alex-lost-his-life-saving-another

Hamish Howitt says on the fundraising page: ‘The beautiful Alex Gibson, 22, a true hero sacrificed his life last night in Blackpool, rescuing a boy from the sea. A beautiful, caring, loving, son, brother and friend to all who knew him. Please help by donating for a beautiful send off for a true hero. First £500 will be donated by our family. God bless to all.’  At the time of writing £3, 575 has been raised. 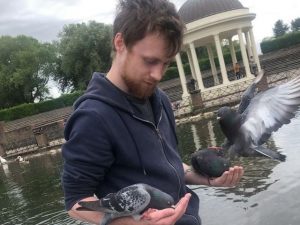 Photograph below is from C Fresh Fish & Chips where Alex was a much valued and loved employee. 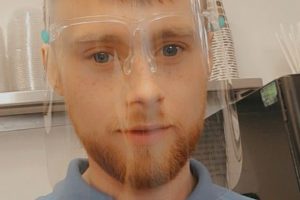 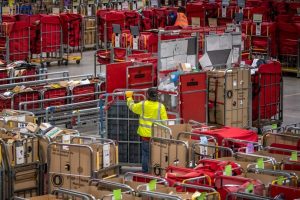