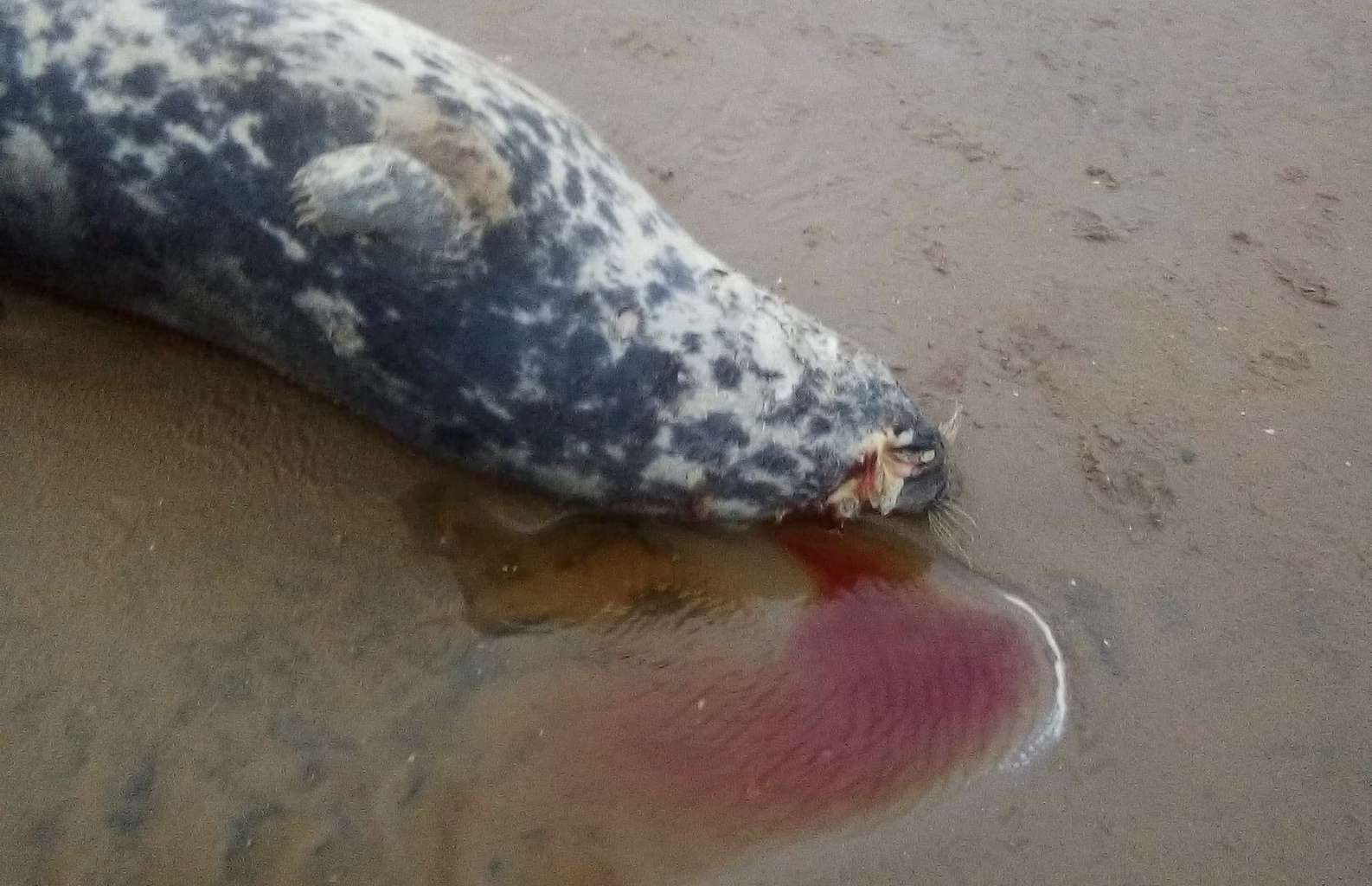 By Community ContributorAugust 24, 2020News
No Comments

There have been numerous sitings of seals in Lytham Anne’s over the summer, with a carcass of what was suspected a dead seal washed up on Lytham beach during early lockdown.

Yesterday evening, a local reported two dead seals had washed up on St Anne’s Beach. The first an adult seal which had sustained a head injury and bled out onto the sand.

The second was a seal pup (baby seal) which didn’t appear to have a physical injury but was unfortunately deceased.

The seals were found washed up on the beach in St Anne’s, towards Starr Gate. 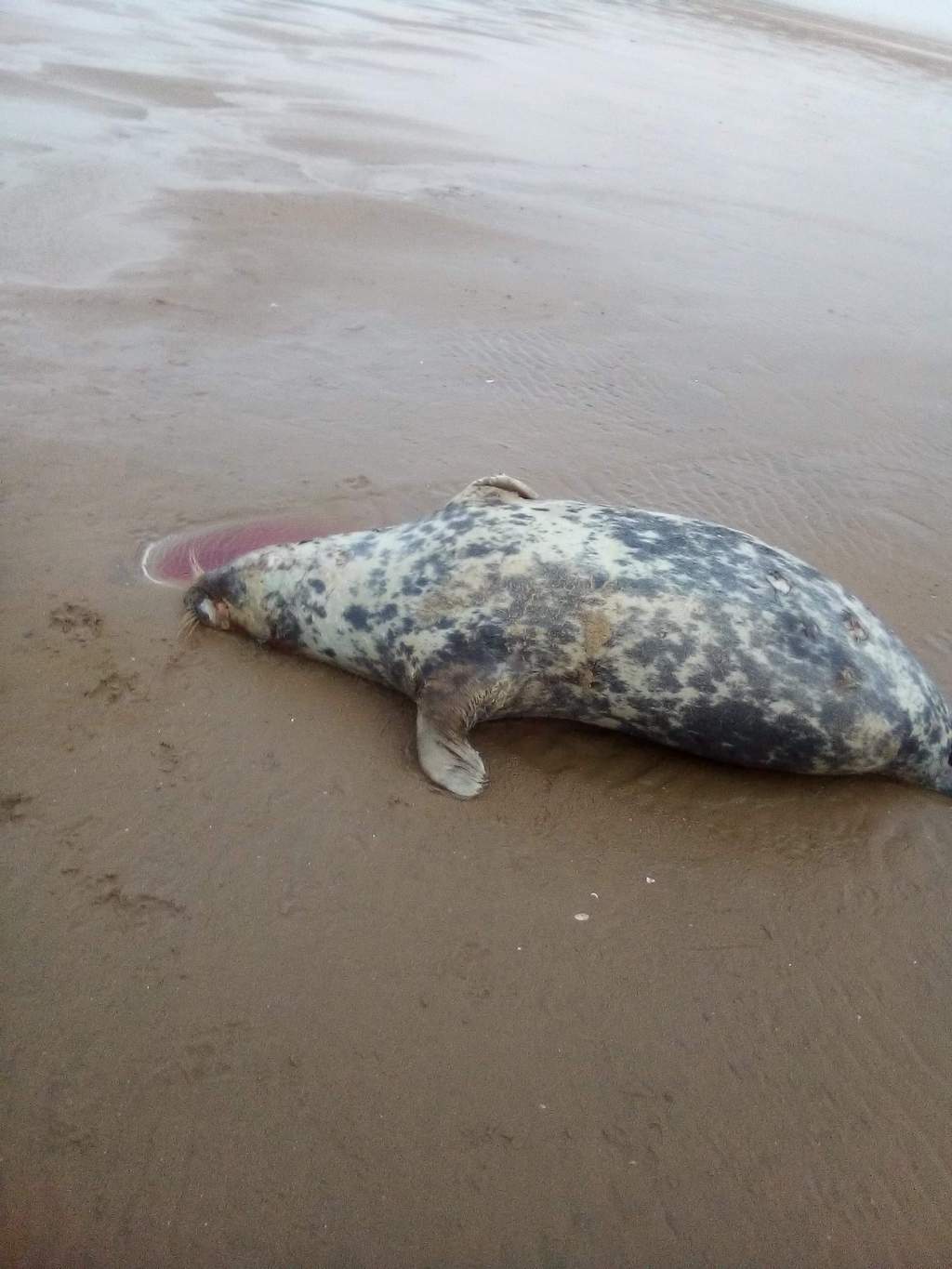 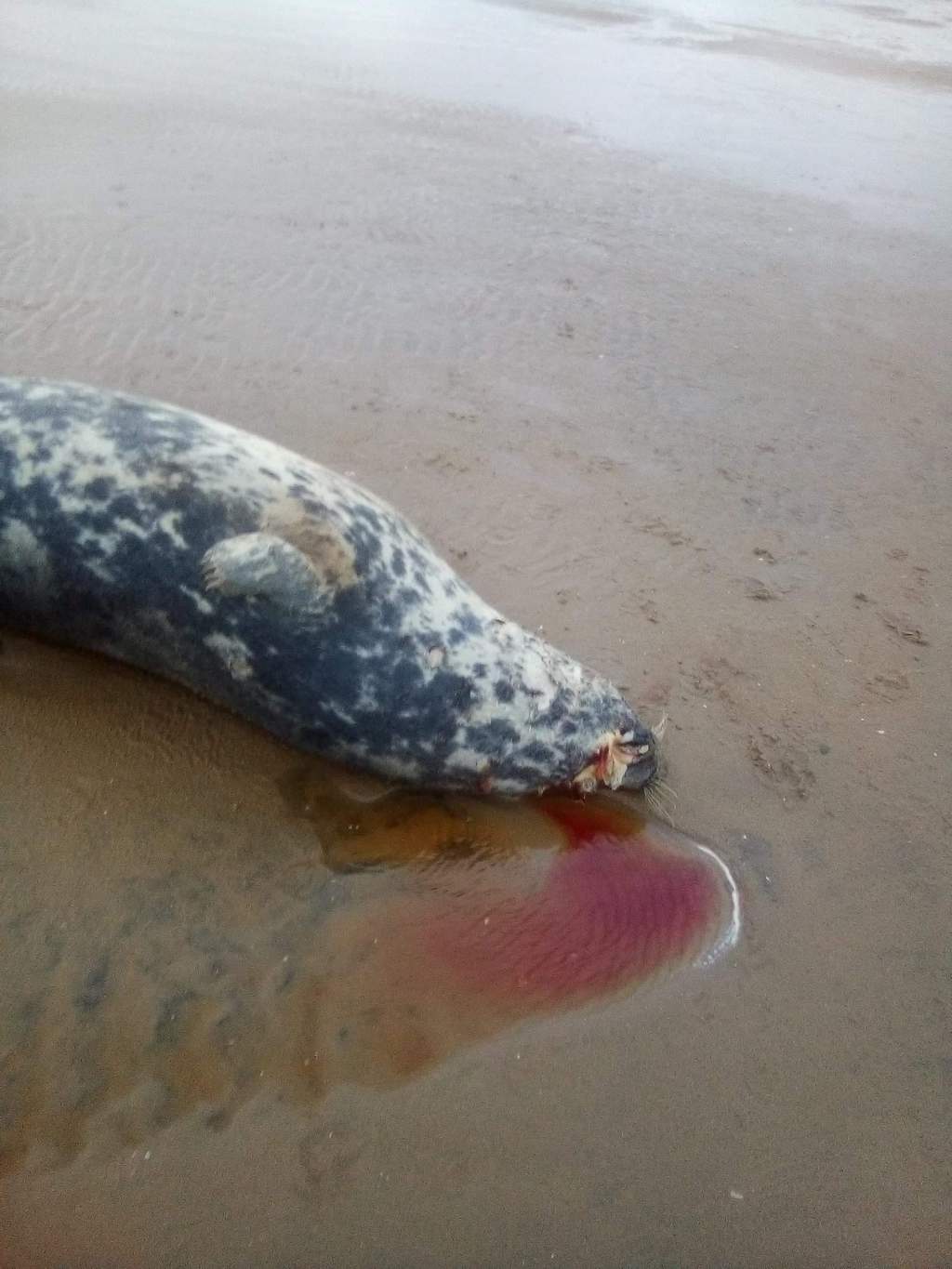 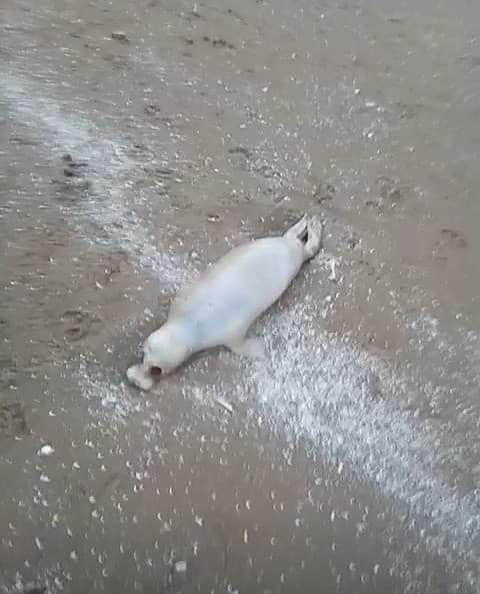 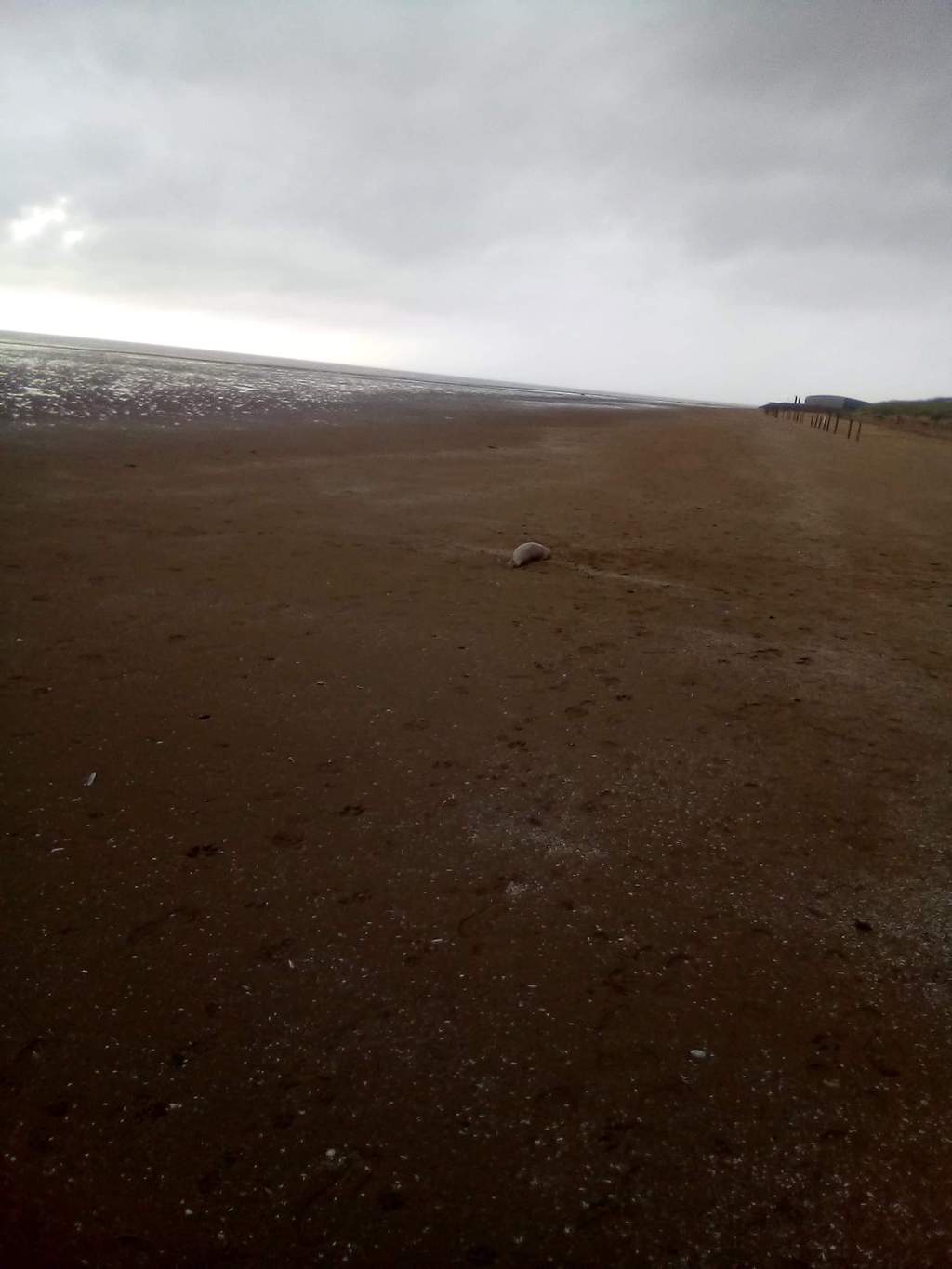