By Matt NaylorJanuary 15, 2020News
No Comments

Fylde Council have today have issued an urgent notice that Palm Oil has been discovered on St Anne’s Beach.

This comes after Sefton Council also discovered it on Formby beach, which is not too far away.

Palm Oil frequently washes up on beaches all over the UK, and Fylde Coast beaches are no exception. It’s usually creamy/white-ish in colour but can be bright yellow and appear in a variety of sizes from very small to very large lumps.

It’s believed to come from cargo ships washing their tanks out at sea. The substance itself is harmless – it’s commonly used in many foods which we eat every day. However, the solidified palm oil on beaches is teaming with toxic bacteria. It’s irresistible to dogs – who then quickly get ill after eating it and could die without immediate treatment.

You should be keeping an eye on your dog anyway on the beach because eating palm oil isn’t the only trouble they can get into. But if you believe they have eaten any you MUST get them to a vet STRAIGHT AWAY. They are usually given an emetic to make them vomit anything up which they have eaten. 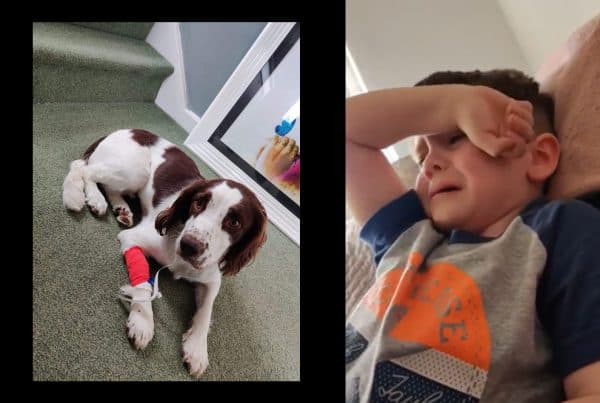 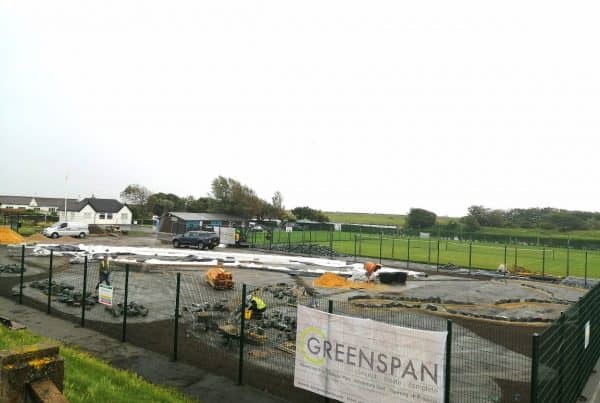