By Matt NaylorFebruary 14, 2020News
No Comments

Valentines Day is usually a day to share love with others and fill their hearts with joy, but today a Lytham St Anne’s resident was filled with heartbreak after a walk on the local beach.
Walking along the stretch of coast near Starr Gate, Cassie and her mother Debra found that the usually clear and stony beach was littered with between 50 and 100 starfish. They suspected the creatures had been battered and washed up onto the beach along with the rocks after storm Ciara. The poor starfish were struggling out of the water, many drying out, many had lost limbs and some had died. Some were even impaled with shells. The sight was upsetting to them both, as they both love animals and used to work in animal rescue and have many rescued pets of their own.

They couldn’t simply walk by and let them die, so they attempted to collect all the starfish they could and return them to the ocean in the hopes some would survive, which proved to be a difficult and upsetting task. Determined to help the sea creatures, they didn’t stop until they had taken all the starfish they could find back to their ocean home, both getting thoroughly soaked by the sea in the process.
After rescuing as many as they could, the two women returned back home, but not before noticing the huge pile of plastic and other rubbish that had been washed up, along with plenty of seaweed. Accustomed to seeing and collecting various bits of rubbish washed on the beach, they found the sheer size of this heap to be staggering.
Amongst the litter was blue plastic piping and a large bucket, as well as the usual drinks bottles and plastic sandcastle toys such as moulds and a blue plastic shovel. Cassie and her mother cleared as much as possible, and made plans to return after Storm Dennis with large sacks to collect as much plastic as possible after the next storm.

With storms like Ciara and Dennis becoming increasingly frequent, the question we can’t help but ask is; “How can we protect our beaches, our town and our wildlife?” 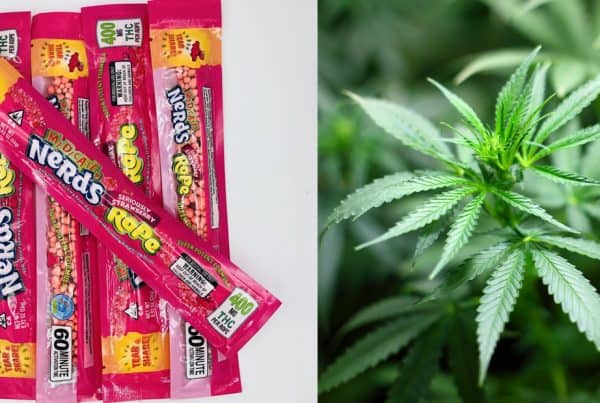