If you remember sweets from yesteryear, like Spangles, assorted flavoured Toffo, and Fry’s Five Centre Chocolate Cream, you may well spot in Lytham St. Anne’s shops the newly revived Marathon Bars. Conveniently coinciding with ‘Making Memories in St. Anne’s’, Mars Wrigley have announced that they are bringing back the original Marathon chocolate bars, first created in the 1930s, to UK shelves for a limited period.  For decades, Marathon was a well-loved brand, but it disappeared thirty years ago, in 1990, when it was renamed Snickers.  This then matched the American name.

Marathon is being made available in selected supermarkets and stores now, so watch out for the return of this classic brand during the next three months.  Meanwhile, which sweets and sweet shops do you remember from your childhood?  Here’s a few reminders………the ones you recall will reveal your age! 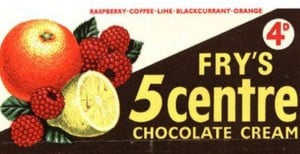 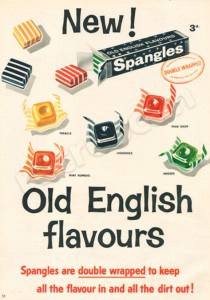 Spangles were discontinued in 1984 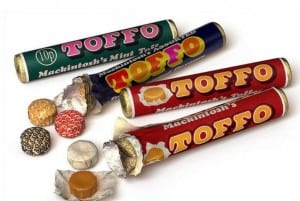 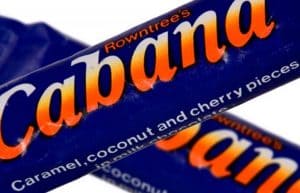 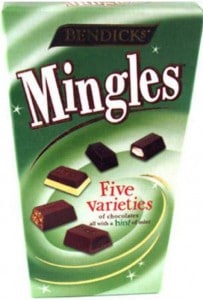 Mingles were discontinued in 2011 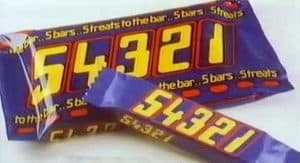 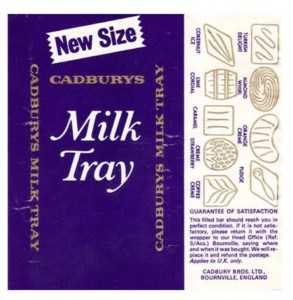 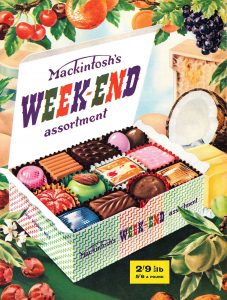 These Weekend chocolates were always popular at Christmas 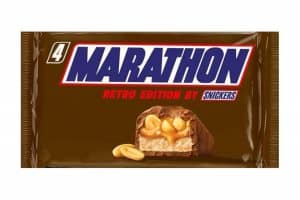 Be One Of The First To Tee Off At Fairhaven Adventure Golf Next Friday! Click Here For Full Details….

HM Coastguard Lytham called out for the THIRD TIME today!