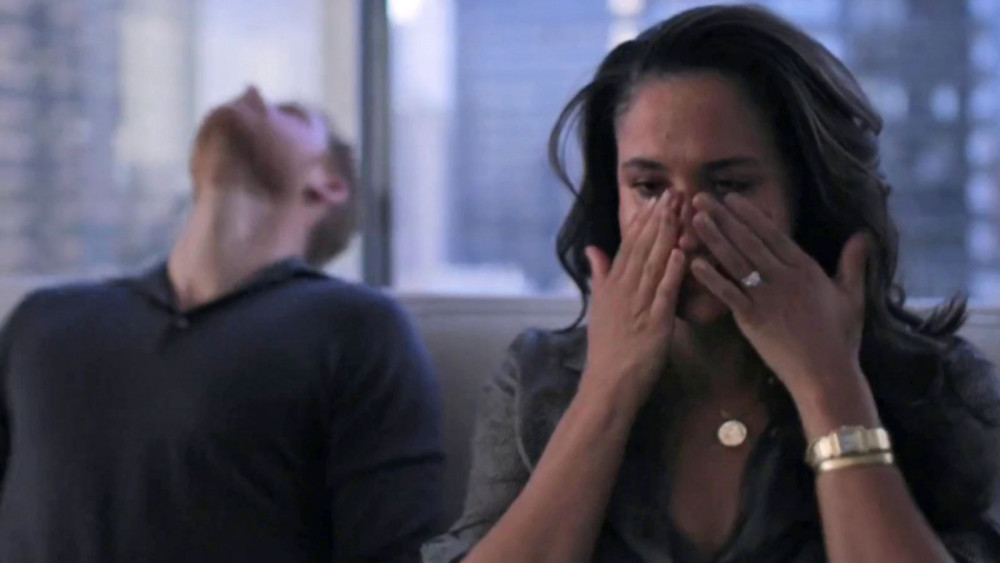 The first three episodes of Harry and Meghan’s long awaited docuseries revelations have been released on Netflix today (Thursday 8th December). Their frank disclosures come during sit-down interviews with the couple and their friends, as well as a video diary, which cover a range of topics, including the couple’s difficult relationship with the tabloid press, and the Royal Family’s response to racist news articles written about Meghan.

Harry talks about his wife saying, ‘Meghan sacrificed everything she ever knew, the freedom that she had, to join me in my world. And then pretty soon after that I ended up sacrificing everything that I know to join her in her world.’

Harry goes on to claim he and Meghan suffered with racism from the outset, and were not supported by his family. ‘Eight days after the relationship was public, I put out a statement calling out the racist undertones of articles and headlines that were written by the British press, as well as outright racism from those articles across social media. Some of the members of my family would say ‘my wife had to go through that so why should your girlfriend be treated any differently? Why should you get special treatment? Why should she be protected?’ And I would say ‘the difference here is the race element.’’

Meghan says her ethnicity was an issue as soon as she arrived in the UK. ‘Obviously now everyone is aware of my race because they made it such an issue when I went to the UK. Before then, I wasn’t really treated like a black woman.’

‘Harry and Meghan’ is having a staggered release, with only the first three episodes available to watch at the moment. The second volume of the series will be on Netflix next week –  on Thursday 15th December 2022.