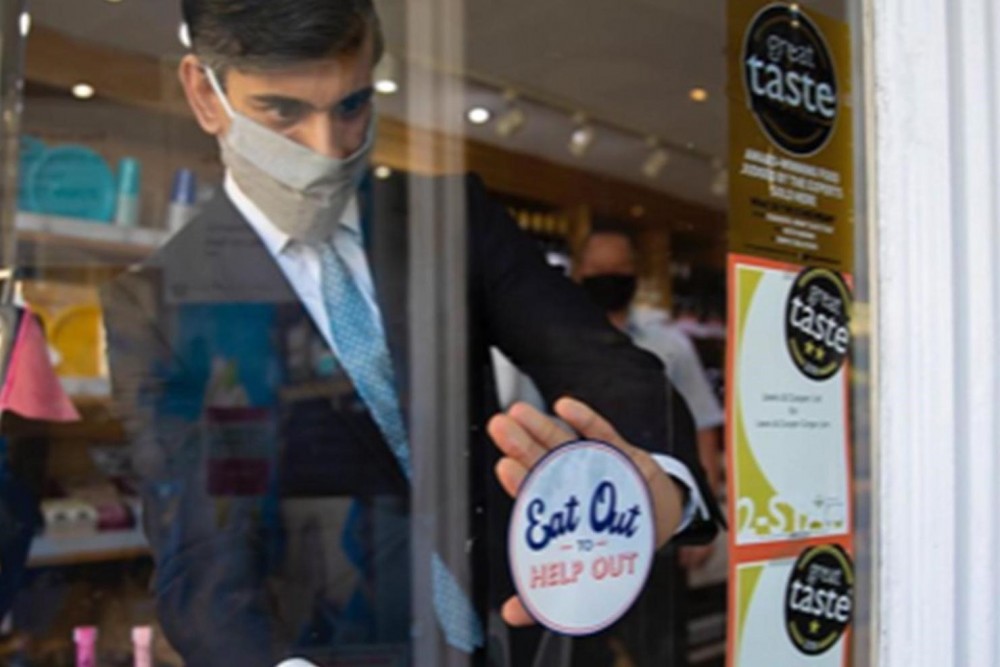 Fylde Foodies Feasted On 203,000 ‘Eat Out To Help Out’ Meals Saving Over A Million Pounds Off Their Bills!

Fylde foodies munched their way through 203,000 meals during August’s ‘Eat Out To Help Out’ scheme. On average £5.92 was saved by each diner for each meal they cheerfully chomped during the three days per week of the Government’s promotion. In total, the hungry diners claimed a discount of £1,202,000 as they feasted in the 101 local restaurants who were pleased to participate in last Summer’s scheme.  Her Majesty’s Revenue and Custom’s newly released data shows that each Fylde eatery claimed an average of £11,900 from the HMRC.

Meanwhile, our Northerly neighbours in Blackpool also enjoyed eating out, gleefully gobbling 540,000 meals across 198 restaurants under the scheme. Diners saved a lower average discount of £4.24 per meal in the resort. The total amount claimed by Blackpool eateries was £2,289,000, restaurants claiming an average of £11,600

August’s ‘Eat Out To Help Out’ initiative offered a half-price discount up to a maximum of £10 per head on food and non-alcoholic drinks on Mondays, Tuesdays and Wednesdays The Government picked up 50 per cent of the diners’ bills – and the new data released by Her Majesty’s Revenue and Customs shows across the United Kingdon  that more than 106 million meals were claimed – totalling over £611m.

A spokesman for the Treasury said, ‘As we have done throughout the pandemic, we have worked with creativity and at pace to support individuals and businesses. We designed The Eat Out to Help Out scheme to protect two million jobs in hospitality, an industry whose employees are at high risk of long-term unemployment in the event of redundancy. It protected jobs across the UK by bringing back 400,000 people from furlough whilst safely restoring consumer confidence.’

But after the party is there a hangover. In a research paper, ‘Subsidizing the spread of Covid-19.  Evidence from the UK’s Eat Out To Help Out scheme’, ‘Dr Thiemo Fetzer of the CAGE Research Centre in the Economics Department at the University of Warwick said, ‘The government initiative, which cost over £600 million, caused a significant rise in new infections in August and early September accelerating the pandemic into its current second wave. The economic benefits of the scheme, meanwhile, were short-lived.’

Another commentator in ‘The Conversation’ wrote,’ In future, policymakers should heed the lessons from this experience. Rather than trying to encourage a big-bang back to normal, Governments should settle in for the long haul: encouraging and establishing patterns of behaviour that are safe and consistent with a pandemic.’