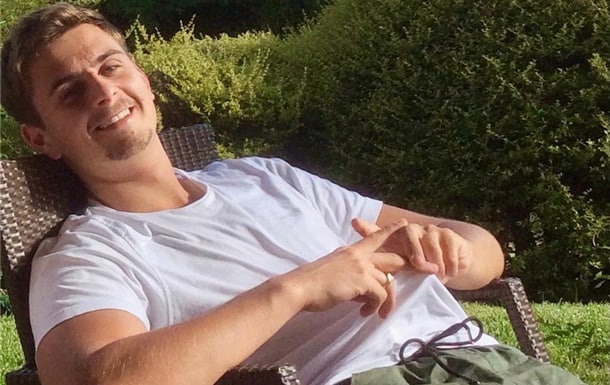 On 22nd September 2020, it was announced by the devastated family of a young man named Elliot Taylor, that he had tragically passed away. Elliot was 24 years old, and lived in Blackpool South Shore; he attended Highfield Humanities College and later Manchester Metropolitan University. Elliot was a bright young man, a caring friend, and loving brother.
His funeral was held on Monday 28th September, where friends and family gathered and shared fond memories of their beloved son, brother and friend.
A month later on Saturday 24th October, Elliot’s friends came together to share their achievement of raising £4615 for the Empowerment Charity. In addition they set up a Memory Giving page where they have raised £4316 + giftaid, in Elliot’s name.
The money they raised will be used to create a purpose built space in the Empowerment Sanctuary Garden. A place where young men can get together to access support and a friendly peer, while taking part in a variety of activities.
This facility will be called “Elliot’s Place” in his memory.
Elliot’s family and friends hope to achieve their target of £10,000 in total to build ‘Elliot’s Place’ thus continue to help young men suffering from mental health issues.
If you haven’t already donated and would like to do so, please follow the link to Elliot’s Memory Giving Page and help Elliot’s friends and family get this important project off the ground in his Memory.

PrevPreviousWhat Is The Explicit Criteria For Lytham St. Anne’s Coming Out Of Tier Three?
NextFylde Council Has Funds To Support Those In Need Of Food & Essential Supplies Available NowNext
Related Posts