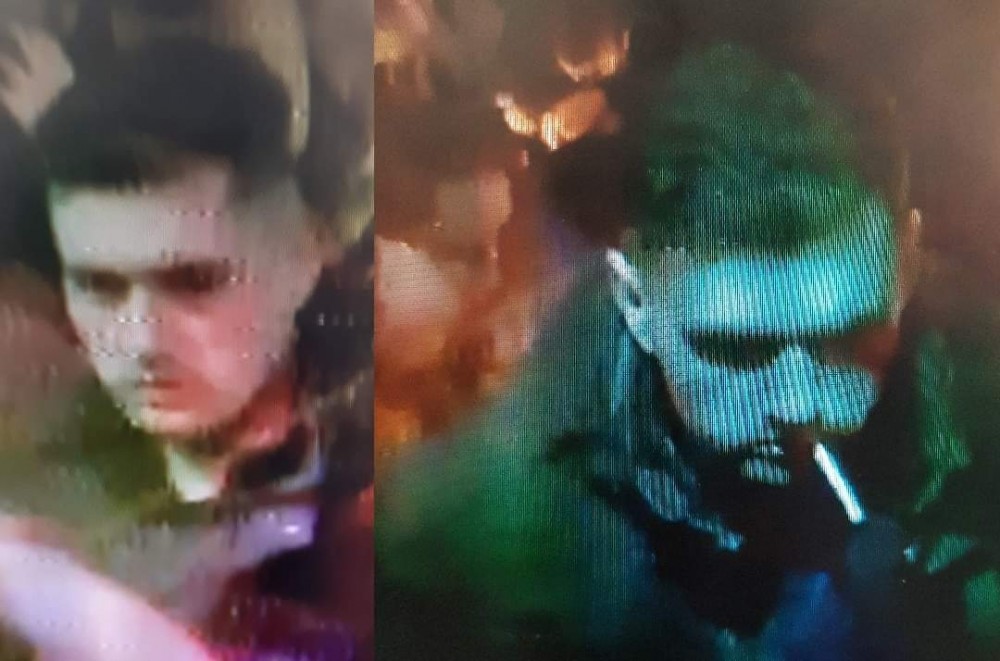 Can you help Police identify this man?

We are appealing for help to identify him following a serious assault in Blackpool last month.

We are also asking for any witnesses or anyone with information to come forward if they can help us with our enquiries.

Police were called by the ambulance service at shortly before 6am on Tuesday March 15th to a report that a man had been seriously injured on Cookson Street in the resort.

Police believe the 18-year-old victim, from Blackpool, had been approached from behind and hit with a brick, resulting in serious injuries. He was taken to hospital for treatment and later discharged.

The victim had earlier in the night been in Kaos on Queen Street.

As well as trying to identify the man in the CCTV images we are appealing for help to trace two witnesses in particular – the first a person in a white vehicle on Talbot Road who stopped to warn the victim someone was behind him and had picked up a brick and the second a man on Cookson Street who may have seen the assault itself and tried to stop traffic and arrange for an ambulance to be called.

An investigation is continuing into the assault.

Det Sgt Sarah Moyes, of Blackpool CID, said: “This incident resulted in a young man suffering some serious injuries and I would appeal to anyone who recognises the man in the images or recognises themselves as either of the witnesses described to get in touch.

“I would also appeal for anyone with any information which could assist our investigation to contact us.”