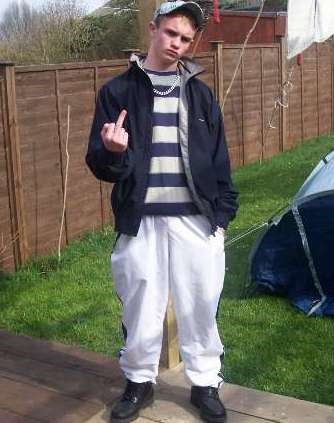 “I can’t lie this is heinous,” said one person about the policy

Last month, the Home Office released guidance for staff on how to process notifications and cancel passports held by persons who have not paid child maintenance.

This is worrying news for Fylde non paying absent fathers who maybe planning a “lads’ holiday” this summer.

Under legislation, the Department for Work and Pensions (DWP) can ask for a court order to cancel a person’s passport and prevent that person from getting a new passport.

Under the Child Support (Miscellaneous Amendments) Regulations 2018, that court order would direct Her Majesty’s Passport Office to cancel a person’s passport and not renew it or issue a replacement for up to two years.

You can find out more about the policy here.

The information, which seems to have become public knowledge more recently has caused fierce debate on social media.

One Twitter user said: “We’re not screaming loudly enough about the fact that PASSPORTS can be seized for not paying child maintenance. Listen carceral feminism is going to kill us. Black men already underpaid and exploited and over policed and now we want to add these measures…. who does this serve?

Carceral feminism is when feminists advocate for increasing prison sentences or other forms of state power to protect women.

Another said: “Once again, you can express the serious issues and ramifications with passport seizures without acting like child maintenance oppresses men. These men are skipping out on £7 a week payments, refuse to take any custody of the child. This is done out of SPITE.”

Mina Lioness said: “I can’t lie this is heinous, the fall out will be for the impoverished fathers behind on child maintenance, where a passport is their only ID. Access to ID in this country is already a privilege.”

Sincerely Tops said: “I don’t think they should have the power to cancel someone’s passport if they refuse to pay child maintenance.

“Removing someone’s passport may be an inconvenience, but it doesn’t mean any money will be forthcoming. What does this really achieve?”

Others said that those who wanted to avoid having their passports seized should just pay their child maintenance.

PrevPreviousFylde Council Has Made Preparations To Welcome Back Visitors As Restrictions Ease
NextRenewed appeal for Katie Foulds, missing since February.Next
Related Posts