The channel is headlined by some big names in news broadcasting, such as Andrew Neil and Alistair Stewart, and is billed as the alternative and antidote to the established BBC, ITV and Sky News. The assembled reporters include a blend of reassuring old hands (such as  Simon McCoy, Colin Brazier and Kirsty Gallacher) and younger, more diverse voices ( like Mercy Muroki, Nana Akua and Inaya Folarin Iman).

GB News hits the air with a reported £62 million budget and plans to broadcast 6,500 hours a year of original news, opinion and debate. 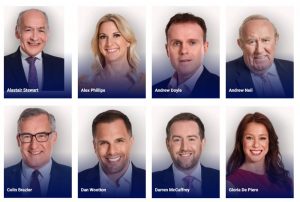 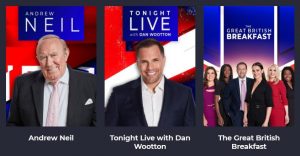 Whatever Happened To The Peter Rabbit Children’s Hotel – St. Anne’s 1951?

Proposed ‘Passports’ Rebranded As ‘Status Certification’ & May Be Required For Sporting & Cultural Events – Is This ‘Medical Apartheid’?

Community Rallies Together for Laptops and iPads for Homeschooling