Ashton Ward Conservatives have reported that Fylde Council’s Dog Warden is patrolling the local area to pick up dog waste and catch dog foulers in the act.
The issue has been reported via social media and many locals have gone directly to the council about the issue. There is a particular problem in St David’s Road North Area.

Local Janet Courtenay commented: ” A couple of weeks ago I saw a lady with her dog on the Green. It was on a lead and she just stood there while it pooed and then walked away without picking it up. I shouted ‘Excuse me but your dog has just pooed and you need to pick it up’. I just got a lot of verbal abuse. This was a mature lady too!”

The dog warden has stated that “This time of year when walkers have more dark hours to cover them, fouling always increases.”
Locals have been asked to identify regular times that the problem is occurring so that the warden can patrol the area at these specific times. 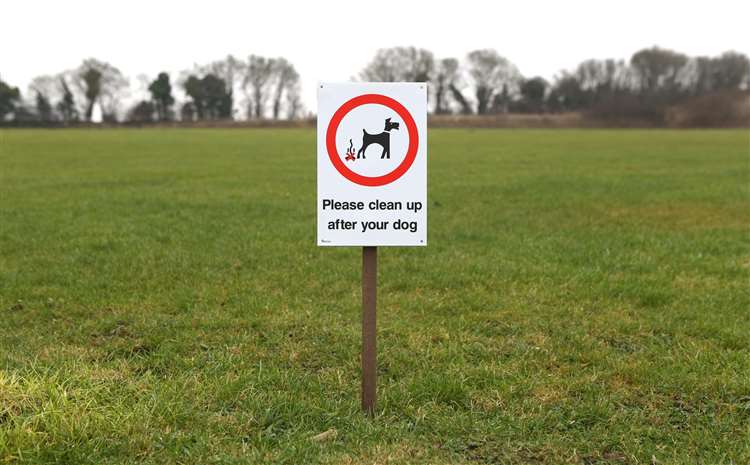 Fylde have a zero tolerance approach to dog fouling and on the spot fixed penalty notices of £100 are given if a dog walker is seen to not pick up their dogs waste.

Local John McKillion commented: “All dogs in a public place should be on a lead and muzzled, It should be compulsory to carry bags for their deposits. Get back the firm who policed the beach, I think they did a good job and raised awareness of this problem.”

The Asthon Ward Conservatives have stated:
“We are continuing to liaise directly with the Council and if you have any information, please contact listening@fylde.gov.uk.
Let’s work together to solve this antisocial and potentially dangerous problem.”

Blackpool Police to appear in ITV’s ‘In For A Penny’ TV Show!