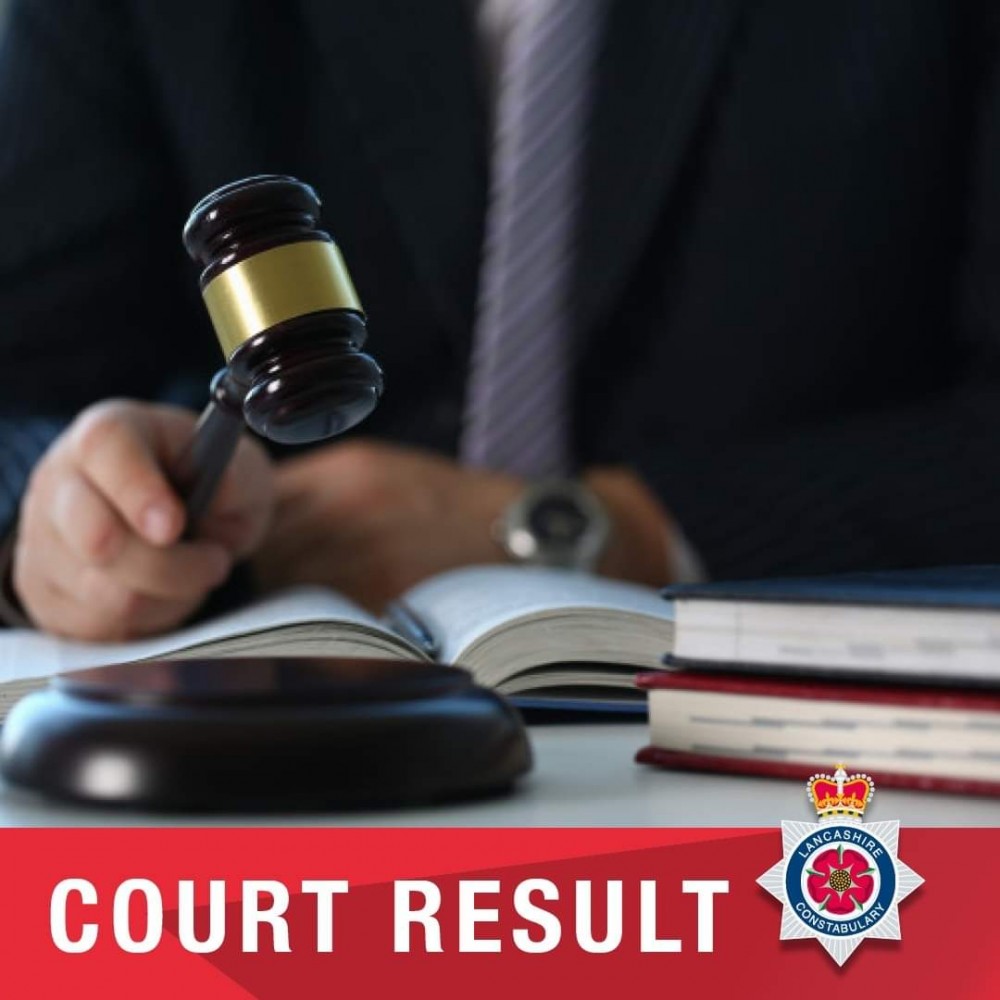 The King Of Sleaze.

A Blackpool man has been jailed for committing historical sex offences.

In 2018 police received a complaint from a woman alleging Sandlin had committed a number of sex assaults against her in 2002, when she was 15.

Sandlin was working as an Elvis Presley tribute act at a show on the resort’s Central Pier at the time.

Following enquiries Sandlin was voluntarily interviewed by police in connection with the allegations.

He was later reported for summons for one offence of rape and two offences of indecent assault.

Sandlin pleaded not guilty but following a trial he was found guilty and convicted of the offences.

On Monday he was sentenced to eight years in prison, as well as being handed a lifetime sex offenders notification and lifetime restraining order.

Det Con Adam Weaver, of Blackpool Police, said: “Sandlin is a predatory individual who pursued the victim to satisfy his own depravity.

“He used a position of trust to exploit the girl, then 15, before committing several horrific sexual attacks, including rape.

“The victim has shown tremendous bravery in coming forward and telling police what happened. She has also shown great courage during the trial process.

“Sandlin is clearly a dangerous individual and his sentence reflects the gravity of his actions.

“We would encourage anyone who has been the victim of a sexual offence, current or historical, to come forward and report it to us, safe in the knowledge we take all reports seriously and ensure victims are treated sensitively and professionally at all times.”