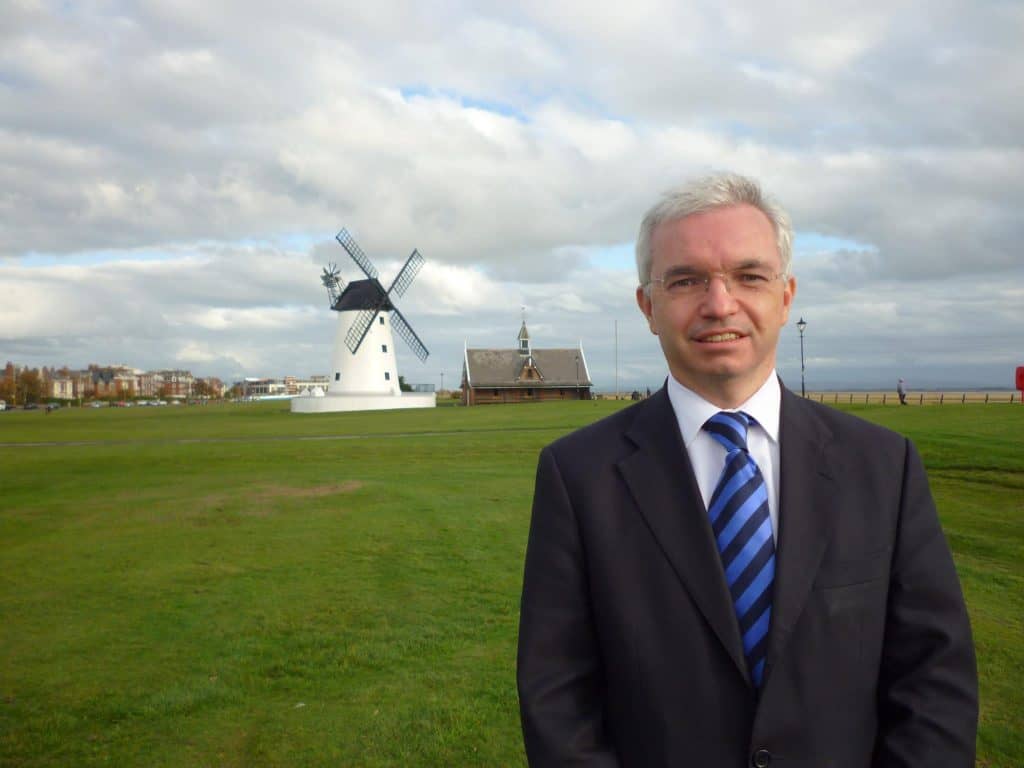 A local veteran (*who has asked to remain anonymous), has been deeply upset by cancellation of Remembrance Day ceremonies in Lytham St Annes, due to Fylde Council’s reluctance to allow veterans and other locals to attend the cenotaph this year. This is despite the fact that The Government have allowed veterans & their carers to be exempt from the lockdown rules on Remembrance Day, in order to commemorate the lives lost during the wars.  In an attempt to get some answers, the livid local contacted Fylde MP Mark Menzies, sharing his anger and disappointment with Fylde Council’s uncooperative attitude toward the ceremony; last night he got a response.

On the 26th October 2020, we contacted Fylde Council to get an answer as to why the ceremony would not go ahead, which we later shared on 27th October following their response. Many locals share their anger towards the Council:

Martin Mulligan: “If it wasn’t for guys like this making the ultimate sacrifice then you councillors would be helping out the Reich run the Stadtbezirk of Lytham St Annes if you were alive at all, shame on you!”

Kevin Peter Hodgson: “All we are seeing at the moment is utterly shameful actions from both Government and local Councils. The Government on free food for kids and Fylde Council for this action. These soldiers fought through conflict after conflict so that we could have freedom and to hold our heads up high that we are British not to hold our heads down in shame. Utterly disgraceful the action of Fylde Council and they need to rethink their decision soonest.”
Paul Hargreaves: “Its outdoors for f***s sake. I’ll be attending as usual with my son, so that he doesn’t forget what our grandparents did for us. If we conform to the restrictions who knows what else we’ll loose (and I don’t mean lives, for those who live in fear of lies)”

Thank you for contacting me regarding Remembrance Day this year.

Remembrance Day is a key event in our national calendar that marks a time where the entire nation pauses in reflection and thanks of the great sacrifices that our servicemen and women have made so that we may live in a better world. I can empathise with how, as a veteran, you hold this day in special significance.

As you state, the Government is allowing these services to go ahead so long as social distancing is maintained and guidance has been issued to councils across the country in how best to manage this important yearly national event.

Fylde Borough Council has stated that unfortunately, due to concerns about the spread of the virus, there will not be a service, nor a formal wreath laying ceremony for Remembrance Day this year.

However, those who wish to pay their respects and lay a wreath are entitled to do so between Sunday 8th November and Wednesday 11th November.

I will be laying a wreath on Sunday 8th to give thanks to those who gave their lives in defence of our nation and our freedom. Thank you again for taking the time to contact me.