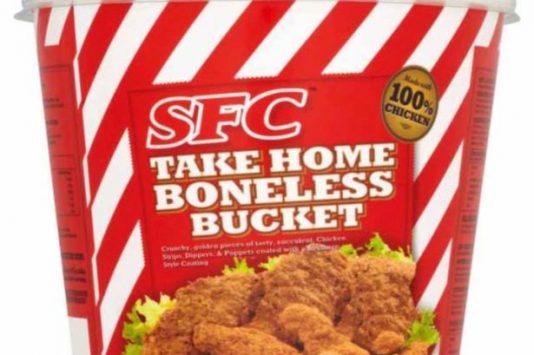 Southport based SFC Wholesale have found themselves at the centre of a product recall storm.

A death, with salmonella recorded as a contributory cause, has led to an investigation by The Food Standards Agency (FSA) and Public Health England (PHE) who are now probing four further deaths over the last year through fears they may be connected to contaminated meat imported from Poland.

“SFC are recalling SFC Chicken Poppets and Take Home Boneless Bucket because Salmonella has been found in the products.

“Point of sale notices will be displayed in all retail stores that are selling these products. These notices explain to customers why the products are being recalled and tell them what to do if they have bought the product.”

The products in question were available for purchase at Morrisons and Sainsburys.

Salmonella are bacteria that can cause food poisoning.

Salmonella bacteria may be found in the gut of many animals, including farm animals and pets. Poultry are especially likely to carry salmonella.

Infection usually causes relatively mild symptoms but complications, including dehydration, can occur in some cases.

The usual treatment is to drink plenty of fluids to avoid dehydration. Antibiotics are occasionally needed in some people who are at extra risk of having complications.

The affected products are as follows:

If you have bought any of the above products do not eat them. Instead, return it to the store from where it was bought for a full refund or alternatively, email a photo of the product packaging clearly showing the batch code information printed on the inner bag of the products to customerservices@sfcwholesale.co.uk for a refund and then safely dispose of the product at home.