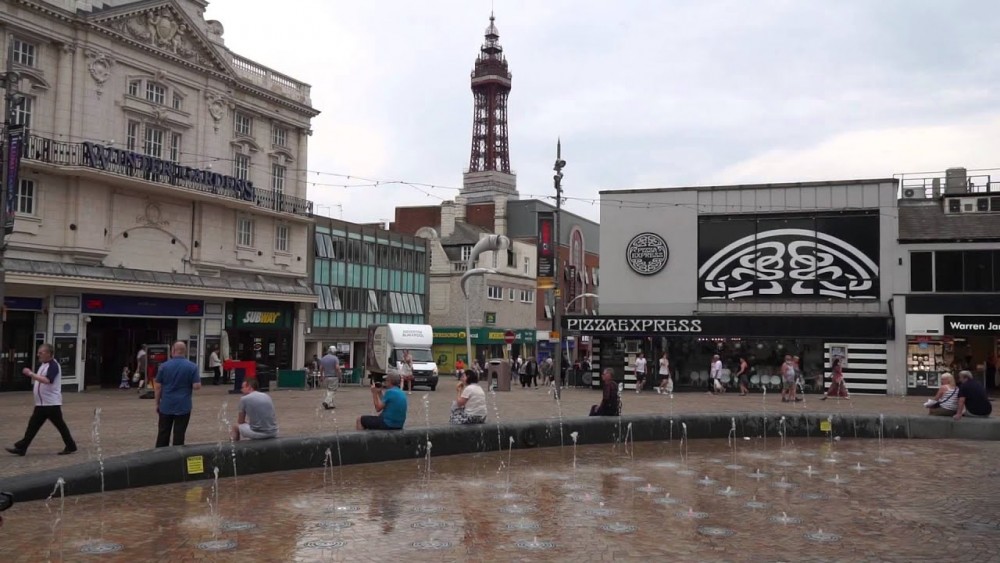 It has been reported that Blackpool will soon be shutting down a number of ‘adult’ venues in order to become more ‘family friendly’ as a town.

A new policy where lap dancing venues are to be shut down completely and only allow one sex shop to trade, is being pushed for councillors to sign.

The aim is for Blackpool to become a family resort, rather than a stag/hen retreat. Many locals are used to large groups of men and women in fancy dress or drunk at 2pm wandering the streets of Blackpool with inflatable penis balloons. Most locals wouldn’t bat an eyelid as over the years it has become the norm for stags/hens to run riot in Blackpool.

Although it can be quite amusing to some, it’s not very family friendly.

There were around 13 lap dancing venues in Blackpool during the 2000’s, however the number has slowly reduced to the currently existing 4.

The council’s licensing chairman Coun Adrian Hutton said: “We are a family town and some of the things that have gone on are not according to the rules.

“There have been complaints from members of the public which we have had to deal with.

“We’re not against people coming to Blackpool and having a good time, but there is an element that causes problems and this is a way to reduce that.

“A lot of thought has gone into this to come up with a policy which helps the town.”

A report to councillors adds as “a White Ribbon accredited authority, Blackpool Council is working towards setting a zero limit on the number of sexual entertainment venues (lap dancing clubs).

“Previously the number of sexual entertainment venues (SEVs) was set as four.

“Working towards the White Ribbon aims, it is proposed that the number of SEVs be reduced to zero with an exception being made for those four premises currently licensed.”

This means that the current 4 lap dancing clubs will continue to operate until their licence expires or is cancelled for a specific reason.