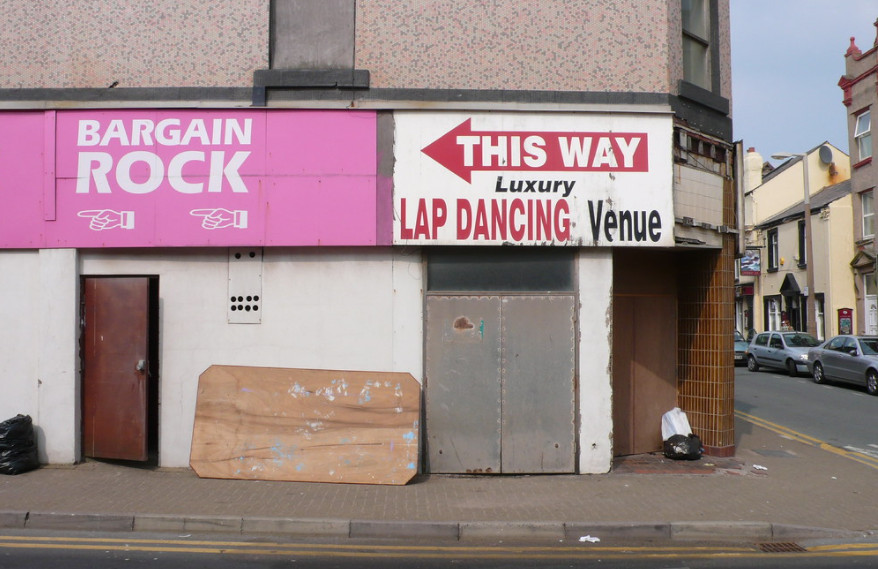 A heated debate took place in Blackpool’s Town Hall last night (Tuesday 21st September) when plans to limit the number of adult entertainment clubs was the hot topic for discussion at a meeting of the Licensing Committee.

Ashley Sayers, whose family has operated Eden One (pictured below) on the Promenade for 14 years, said as part of the consultation process, that a safe working environment had been built up over the years and would force the industry underground.  She said that the dancers included single mums, Master’s degree students, law graduates and nurses, and she feared the proposals would take away the town’s safe and regulated working environment by forcing the industry underground. She went on to explain, ‘These girls range from single mums working to provide for their families, to career entertainers who have been in the industry longer than myself and used their income to invest in property and start their own business. The industry will be forced underground and the girls will be tempted, if not forced to work in places such as hotels for private bachelor partiers where their risk of sexual assault and financial exploitation would be alarmingly high.’

Councillor Peter Hunter argued for the proposal, ‘This is a family town, and we don’t want this type of organisation in this town. I would like to see these venues out of town.’

However, Councillor Graham Baker said, ‘In January, I was in favour on the grounds of trying to establish Blackpool as a family venue. However, in view of the objections, it made me think again. You can’t look through the windows of these establishments and the children don’t see anything. There’s nothing obvious to children that there is this type of establishment. We are never going to get rid of this sort of establishment. It is likely to be driven underground where it is not licensed and the workers haven’t got the protections they have at the moment.’ 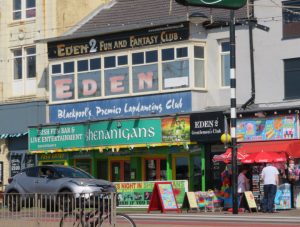