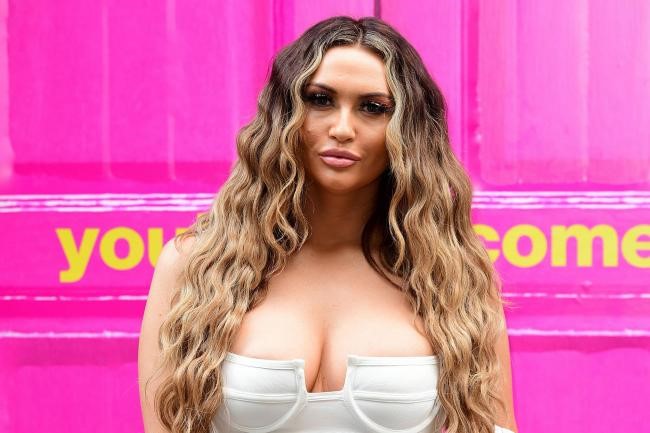 A number of posts featured on reality TV star and social influencer  Charlotte Dawson’s Instagram account have been banned for failing to disclose that they were not only ads but also filters to exaggerate the benefits of a make-up product. Les Dawson’s daughter, Charlotte, has 1.3 million followers on Instagram.

The Advertising Standards Authority (ASA) upheld two complaints which featured Charlotte applying make-up from the BPerfect Cosmetics brand. Each post featured a swipe up link to the brand’s website and a number featured the message: ‘Use my code Charlotte20 for 20% off.’

Both complainants said the posts were not obviously identifiable as ads, and one believed the ads were misleading because the Instagram filter exaggerated the efficacy of the cosmetics.

The ruling is the first to uphold a complaint about filters since the #filterdrop campaign last year by artist and model Sasha Pallari, who encouraged influencers to stop using filters that cover up imperfections.

BPerfect said it has been in touch with Dawson and reminded her that filters should not be used in future marketing communications.

The ASA said there is a financial agreement in place between BPerfect and Dawson, and Dawson would have received commission for any sales generated through the use of the links by consumers.

The ASA said that ‘the story posts were not obviously identifiable as marketing communications and did not make clear their commercial intent in breach of the code’.

On the use of filters in ads, the ASA said that advertisers of cosmetic products need to take particular care not to exaggerate or otherwise mislead consumers regarding the products.

The ASA said, ‘We considered that consumers would understand from the posts that Ms Dawson had used BPerfect’s product and that her photos and videos reflected the results of the product. We noted that the same filter was applied in all images and videos. We understood that the filter ‘Luxurious’ by amendima1 gave skin a softer, slightly tanned, and smoother complexion. The filter’s effects were therefore directly relevant to the part of the intended effect of the product.

‘Because the ads conveyed a smoothing, skin-enhancing effect of the product, we considered that the application of the filter to the images was directly relevant to the claimed performance of the product and gave a misleading impression about the performance capabilities of the product.’

The ASA ruled that the ads must not appear again in the form complained about, adding, ‘We told BPerfect and Charlotte Dawson to ensure that their future ads were obviously identifiable as marketing communications, and that identifiers such as #ad should be clearly and prominently displayed. We also told them not to apply beauty filters to photos which promoted beauty products if such filters were likely to mislead regarding the effect the product was capable of achieving.’ 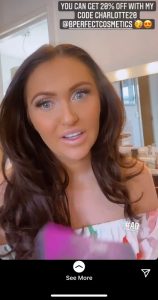