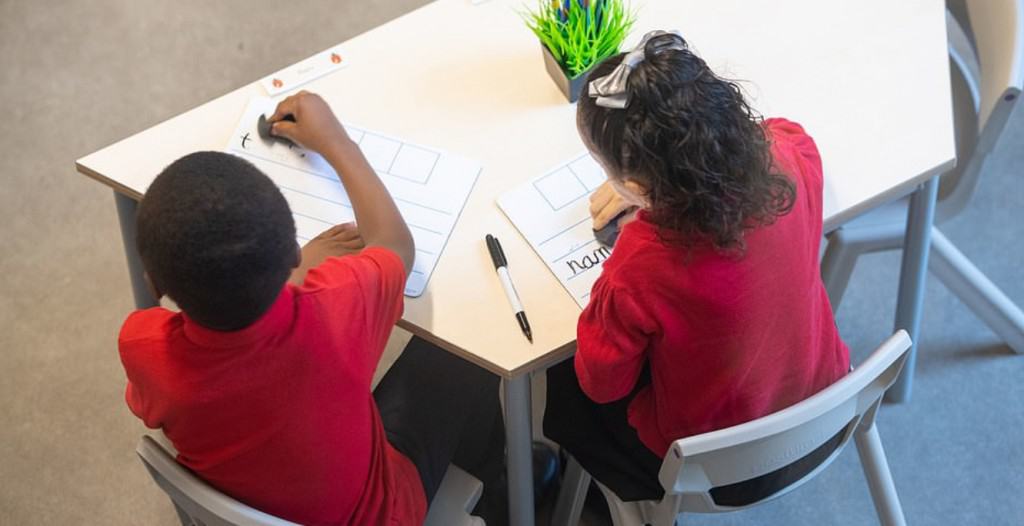 Lytham St Anne’s students will be preparing to return to school this week.  Like their parents, they will be filled with a wealth of emotions – apprehension, anticipation, anxiety, excitement……….Moreover, all our students will have settle down to hard work to catch up with months of learning missed during lock-down.

However, for some Lytham St Anne’s students returning to school this week, the latest statistics from the Education Policy Institute (EPI) provides most disappointing reading about the progress and attainment of disadvantaged pupils in our county.

The findings are likely to cause further alarm given that the data collection was taken before the coronavirus lock-down had hit the education system. The EPI Report states ‘Before Covid-19, disadvantaged children were already well behind their more advantaged peers, and it is widely expected this learning gap will now increase.’

The Government’s ring-fenced funding, the Pupil Premium, which allows schools to put interventions into place to try to close the gap between disadvantaged pupils and their peers seems to have had minimum impact in Blackpool and Lancashire.

These are the areas in which the learning gap for disadvantaged students is the widest:

The areas were the gap was smallest were all in London:

The Department for Education identifies disadvantaged pupils as:

PrevPreviousWAVE hello to Sandgrounder Radio… your local radio station
NextA tribute message, and special thanks from the family of the two boys who sadly drowned in St Annes this AugustNext
Related Posts