Local dog owner, Mike Booth, was walking his puppy on Cypress Point. The puppy ran into the bushes to sniff around and was supposedly attracted by a rotting smell.

Many dogs are attracted to the smell of rotting meat as they are predators, although they could consume and digest rotten meat, unlike humans, there is still harmful bacteria in the food that can cause great harm to canines.

Mike’s puppy emerged with something he had half eaten in his mouth, which Mike removed promptly before the puppy swallowed the object whole. The object seems to be a mesh bag which is about 4 inches long, filled with rotten, raw chicken.

The dog owner reports that after a £450 bill from the emergency vet, his puppy regurgitated the object within the photograph. 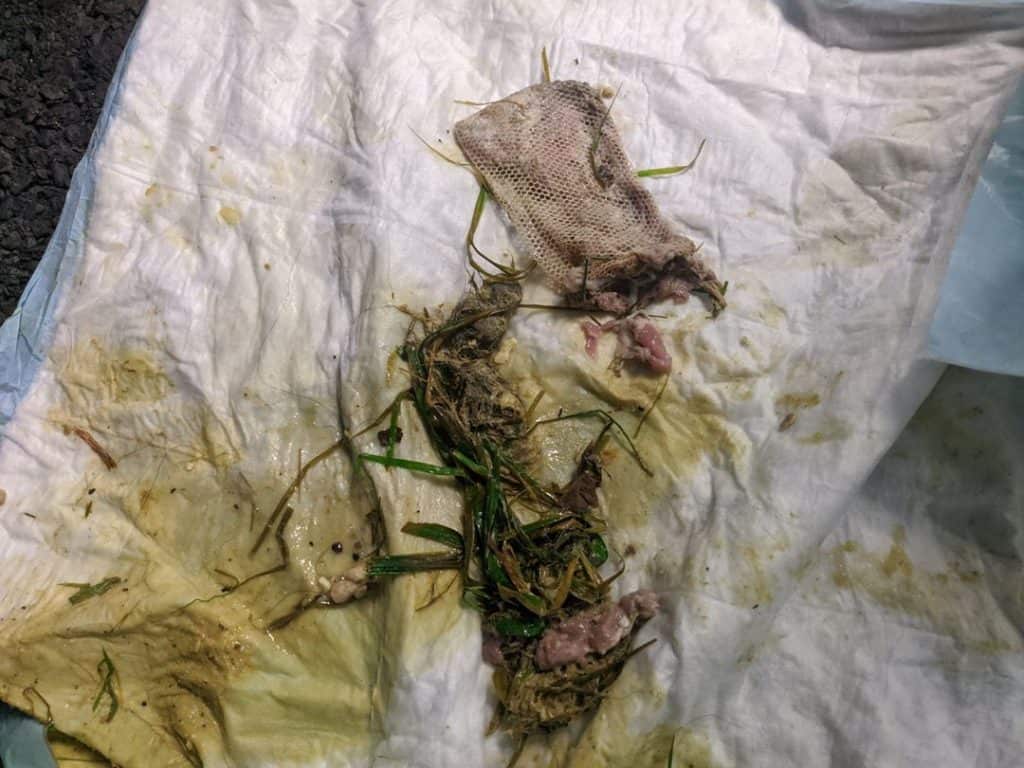 This vile object, which nearly cost the poor puppy his life, was presumably placed to intentionally preserve the area and deter dogs/foxes alike.

After the signage put up on Lytham Quays to deter dog walkers from “private land”, and now the poisoning of a defenceless puppy, will some locals go to all lengths to keep their grass and bushes untouched?

UPDATE: Missing man in Lytham has been found

MAJOR ACCIDENT on link between M55 and M6, causing gridlock traffic jam on M55 and M6