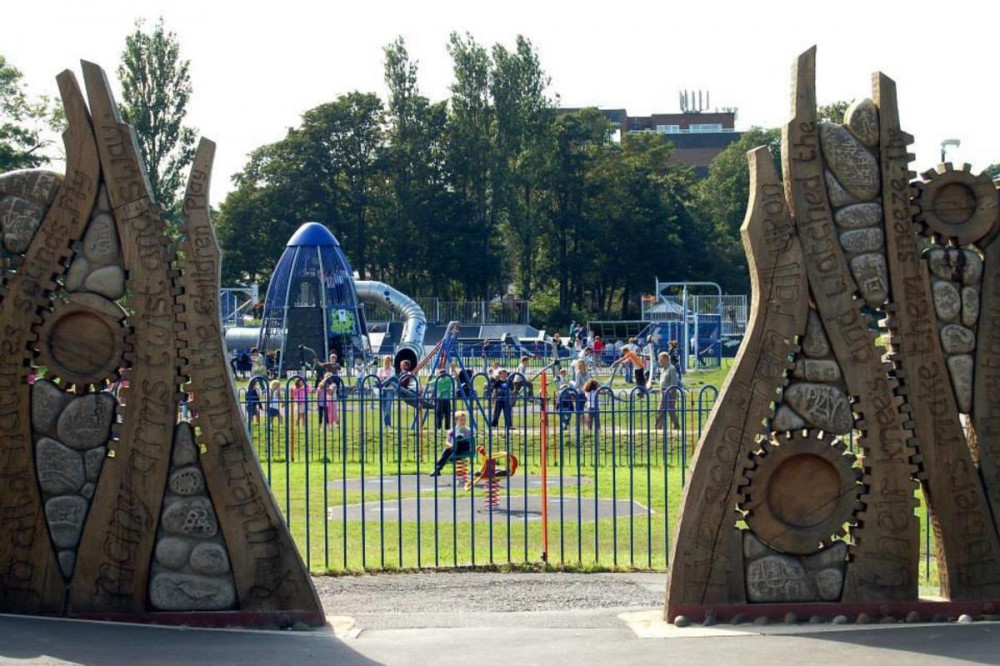 At around 8 pm on Friday 28th January 2022, it has been reported to the police and Lytham St Annes News, that a vicious prank was played on an elderly lady whilst walking with her husband. The attack left her shaken, dizzy and extremely upset by the incident.

During the evening of the 28th, the couple were out walking their dog in Park View, whilst a gang of giggling youths, reportedly in their teenage years, approached the couple from behind, scooping the local lady up by her armpits and spinning her in a circular motion. The husband, Tony, who was not able to come to her aid fast enough, has described the youths as “vicious thugs” who were filming the whole encounter. He reported that the whole group were beside themselves with laughter as they performed this inhumane act on someone who could not defend themselves. The “thugs” had no regard for the current COVID-19 guidelines or the mental and physical health of the victim.

It is believed that the reason for the attack was to gain fame on the popular video app, TikTok, where people of all ages (the majority being younger) create and share homemade videos. Many young people create prank/stunt videos in order to rise to fame within the app’s community. The cruel act performed on Friday evening was merely a way to impress their peers, with a disregard for other people’s well-being. 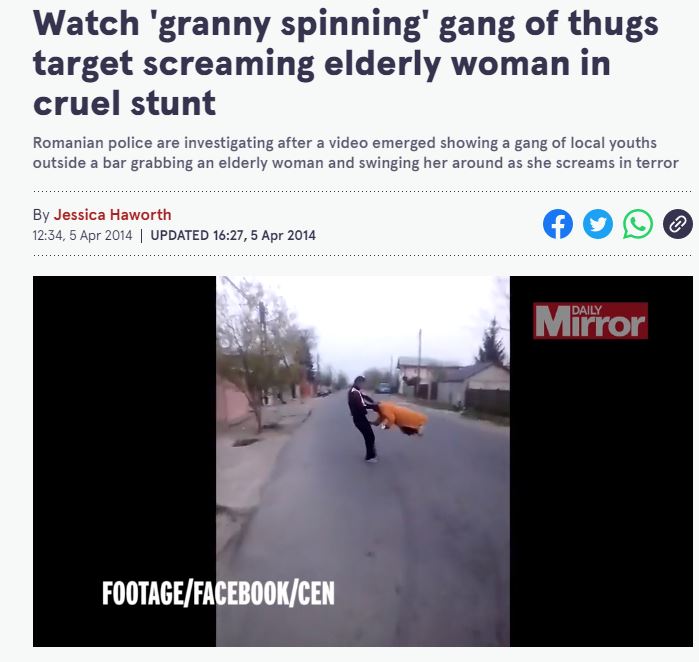 The stunt reportedly called “granny spinning” however, has been around for several years, before TikTok was created. It can be seen in an article from 2014 by The Mirror, where a gang of young men cruelly grab an elderly lady and spin her around until she screams with terror. You can read the article and view the video here.

The victims family reached out to Lytham St Annes News as a way to share information and warn others about the incident, which may occur again in the near future. The husband, Tony says:

“I write to you in hopes of getting the word out there to the people of Lytham before these sick rascals can try it on with any more vulnerable people and god forbid someone walks away with this prank with more severe consequences than a shaken brain.”