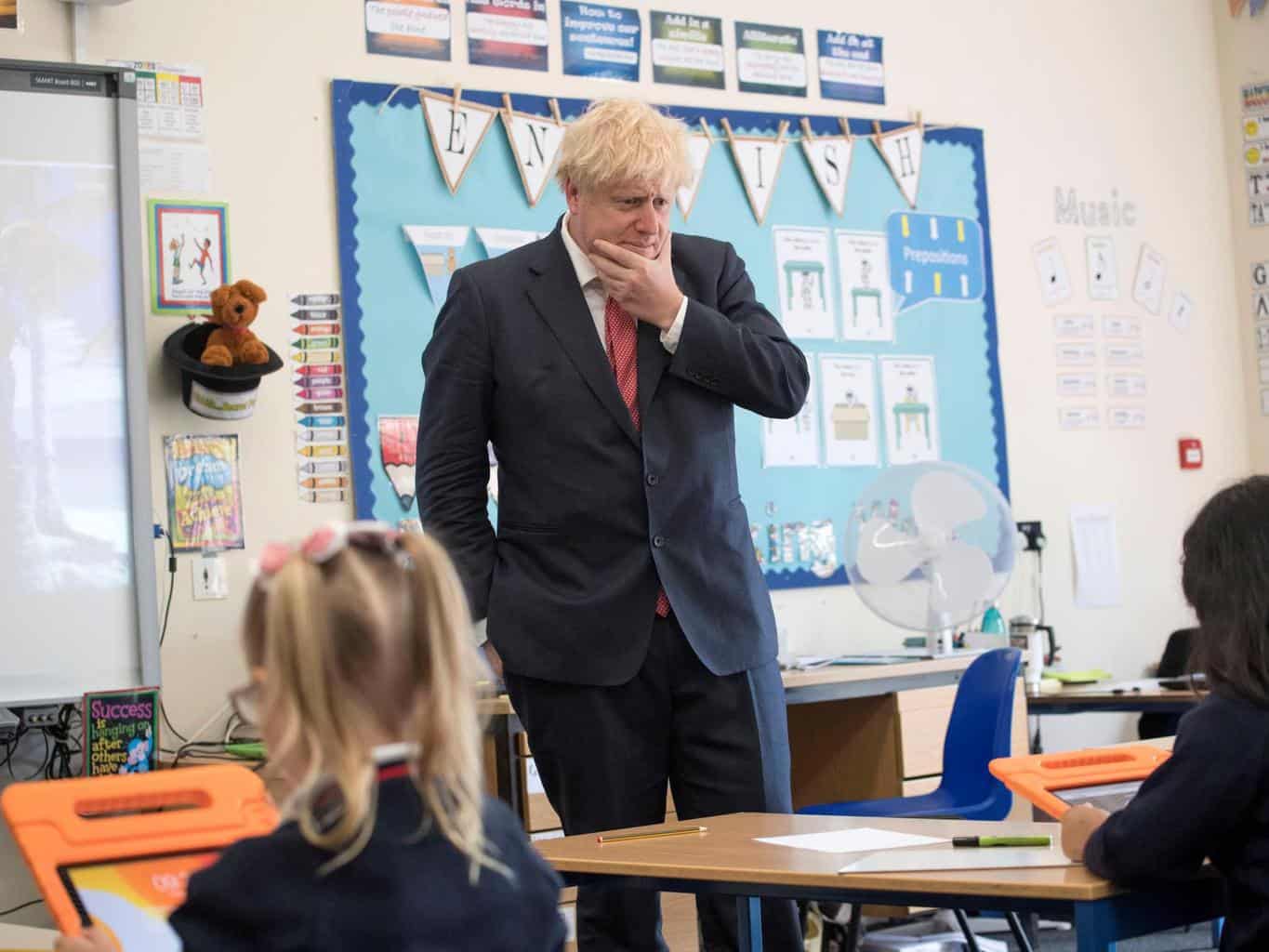 Pubs, bars and restaurants may have to close in order for Government to reopen schools next month

Over a month has passed since pubs and restaurants have opened to the public, with the Government confirming it is safe enough to do so, news comes that they may have to shut again in order to subdue a second spike in cases.

Prime Minister Boris Johnson has made it his priority over the course of the pandemic to allow pubs, bars, restaurants, and non-essential shops to reopen, in the hope that he can save the economy and minimise job losses nationwide.

However, as schools are set to reopen next month after summer holidays, the Government have announced that they will close pubs and restaurants if necessary.

Leicester have faced extra lockdown measures after a spike in cases meant that pubs and restaurants could not open on 4th July along with venues across the country. This shows that if a second spike hits any town or city, the Government has the power to shut the town down and put the population into lockdown.

Many teachers’ unions have been outraged that schools are opening in fear of another spike. There are rumours that to avoid this, the government may send some pupils back to school on a one week on one week off basis, to control transmission and avoid continuous contact with each other.

Boris Johnson has not guaranteed that any of the plans will go ahead, but is adamant that schools will be reopening in the next few weeks.