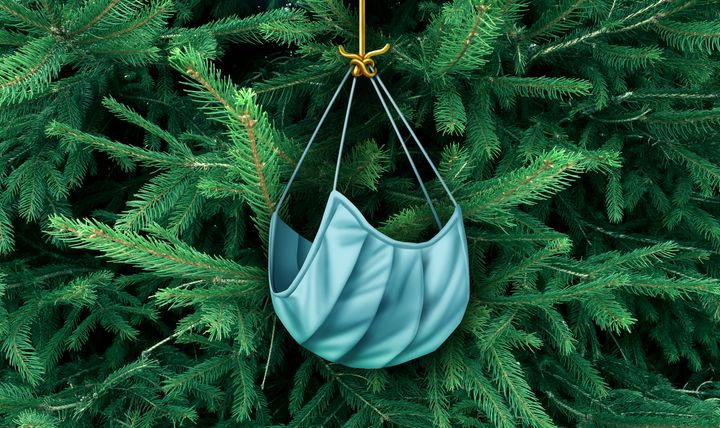 Many annual gatherings have been cut short since March this year, with families and friends forced to stay away, banned from entering each other’s homes. This was no exception for religious festivals and celebrations for Eid and Diwali this year, the Muslim and Hindu holidays celebrated internationally, and in many areas of Lancashire.

Eid, which took place in the summer, fell short as the Secretary of State of Health Matt Hancock, announced the day before Eid, that certain areas will be put into further restrictions, disallowing mixing of households. This included areas with diverse communities and large populations of Muslims, such as our neighbouring city of Blackburn.

And in a second round, the country went into full lockdown days before the Hindu Festival of Diwali this November, in a ‘bid to save Christmas’. Many members of the public are outraged with the plans to save Christmas and put lockdown on hold for 5 days to allow families to celebrate and see each other, when their own religious celebrations and holidays were cut short with minimal notice.

The government, in particular Matt Hancock have come under enormous criticism for favouring the Christian holiday of Christmas over other holidays, celebrated by British Citizens.

When asked whether the focus on Christmas could be perceived to be “unfair” to people wanting to focus on other festivities, Mr Hancock said: “I’m very sensitive to this point, and we did think about it and we engaged and we have discussed it.

“Of course it has particular importance for Christians, but it is an important national holiday for everybody in this country.

“So while of course, we considered the impact on those of other faiths, Christmas is a special time for everyone in this country.”

Matt Hancock states that Christmas is a special time for everyone, however he has not considered that the people of other faiths do not celebrate Christmas and favour festivities such as Eid and Diwali in line with their religious beliefs and traditions.

Last week on 18th November, Piers Morgan spoke to the nation on Good Morning Britain about the issue when a member of the public raised the point over email. Piers told viewers: “Someone here makes a good point. ‘5 day utter madness, We had lockdown for other religion’s festivals.’

He continued: “Why should Christians get it any easier. Seriously – why should we?

“Why should we be the ones that have to have ‘our’ festival saved when we didn’t do that for other religious festivals in the last few weeks?

“It’s a good question. We’re either all in this together or we’re not.

“I don’t think the entire health of the nation should rest on whether we can gorge together on turkey for a couple of days or whatever it could be,”

Piers said: “You’ve got to be slightly selfless about this.”

PrevPreviousBoris Johnson confirms that Santa is on his way this year DESPITE lockdown restrictions!
NextFleetwood Range Rover RANSACKED in the Dead of NightNext
Related Posts