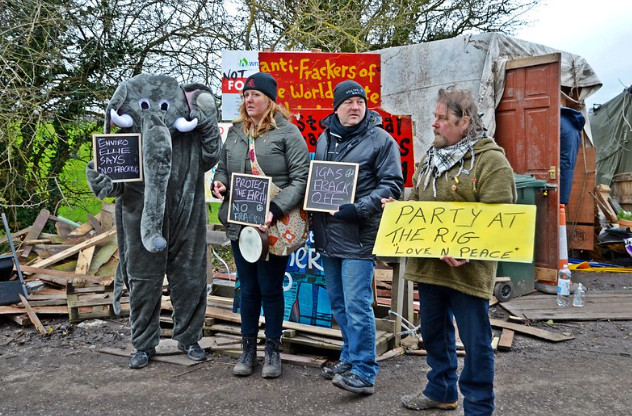 It “beggars belief” that new Prime Minster Rishi Sunak has decided to bring back a ban on fracking in England, the chief executive of the UK’s first fracking company has said. The move was branded as having “no rational scientific justification” by Cuadrilla’s Chief Executive Francis Egan.

Mr Egan said: “In the middle of an energy and cost of living crisis, when the UK and Europe is increasingly reliant on shale gas shipped across the Atlantic and liquified gas from Qatar to keep the lights on, it beggars belief that our Government should reintroduce a moratorium on exploring for and producing our own shale gas.

This new Government is turning its back on an industry that has the potential to create tens of thousands of jobs across the North of England, generate billions in private sector investment, and provide local councils with much-needed tax revenue.

The industry has recently unveiled a community dividend package worth hundreds of millions of pounds per producing shale gas sites.

This is money which would go directly towards helping local households and families, yet this announcement will prevent red wall communities benefitting from their own natural resources.

The last few months have highlighted the risks associated with ever increasing reliance on expensive, uncertain and higher emission gas imports.

North Sea gas production is in precipitous decline which may be slowed but cannot be stopped.

By turning our back on our huge onshore gas resources, responsibility for this country’s ongoing gas supply has been transferred by politicians to the whims of dictators and the uncertainties of international supply lines and prices.

The consequences of outsourcing energy supply are all too apparent, it’s a great shame that the political foresight and willpower to address this are currently lacking.’

It was during his first Prime Minister’s Questions on Wednesday that Rishi Sunak said he was committed to the effective ban on fracking set out in the 2019 general election manifesto. The move to re-instate the ban had been greeted with delight by campaigners who fought a long campaign against the controversial fracking operation. Nick Danby, of Frack Free Lancashire, said this week: ‘This has been a long drawn out fight for the community over the past 11 years and we’ve seen off two moratoriums. We would always fight this and the Government knows that.’ 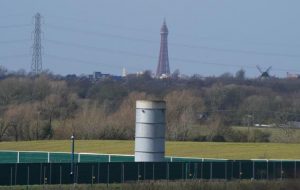