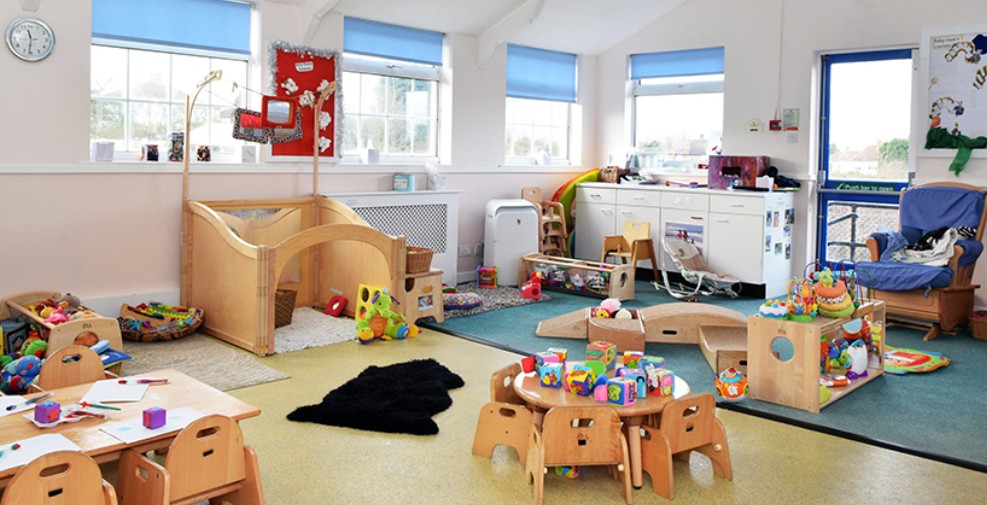 Should Nurseries Now Follow Our Schools And Heed Calls For Partial Closure?

A number of nurseries in England have taken the decision to partially close amid concerns about Covid-19 transmission risks, an education charity has announced. The Early Years Alliance (EYA) has today said that some settings had now taken the decision to only open their doors to children of key workers or vulnerable children amid safety fears.  They say that this move is supported by more than 40,000 people who have signed a parliament.uk petition to protect staff working in Early Years settings.

Both Unison and GMB also called on the Government to reconsider its decision to keep nurseries and pre-schools open to all children amid concerns over the new Covid-19 strain.

Neil Leitch, chief executive of the EYA, said, ‘With the Government still failing to provide any clear evidence on transmission risks in early years settings, we know that a number of providers have chosen to take the very difficult decision to partially close and that a number of councils have taken the step of advising local settings to do the same.

For nurseries, pre-schools and childminders, any temporary closures to all but critical worker and vulnerable children is likely to have huge financial implications, as it means not only losing private parental income, but also in many areas, early entitlement funding.

It is simply not acceptable that providers are being forced to choose between their welfare and their financial stability. If the Government wants providers to stay open at a time where nearly everyone else is being told to stay at home, it must ensure that it is both safe and viable to do so.’

Stuart Fegan, GMB national officer, also called for nursery settings to close: ‘There is no scientific evidence to support the continued opening of nurseries. It is purely a political decision, made by ministers who are failing to take their responsibility to staff, families and the wider community seriously enough.

They’ve left nursery staff, childminders and nannies worrying for their safety and sown fear and confusion among parents.

It’s time for the Government to step in and correct this dangerous mistake by closing all nursery and pre-school provision to all but key workers and vulnerable children, in line with school closures.‘

Public Health England advice remains that the risk of transmission and infection is low if Early Years settings follow the system of controls, which reduce risks and create inherently safer environments.

However, BBC Breakfast yesterday interviewed Professor Calum Semple, a virologist and member of Sage (the Government’s Scientific Advisory Group for Emergencies). Professor Semple was asked if he could give any idea why early years settings were remaining open when schools were not.  His reply was ‘No, I can’t’, and said that the decision to do so may be ‘political’ as it was not ‘a scientific one’.

PrevPreviousBlackpool Police issue missing man appeal 👮
NextCoastguard and RNLI rescue person who was cut off by the tide, WARNING to localsNext
Related Posts