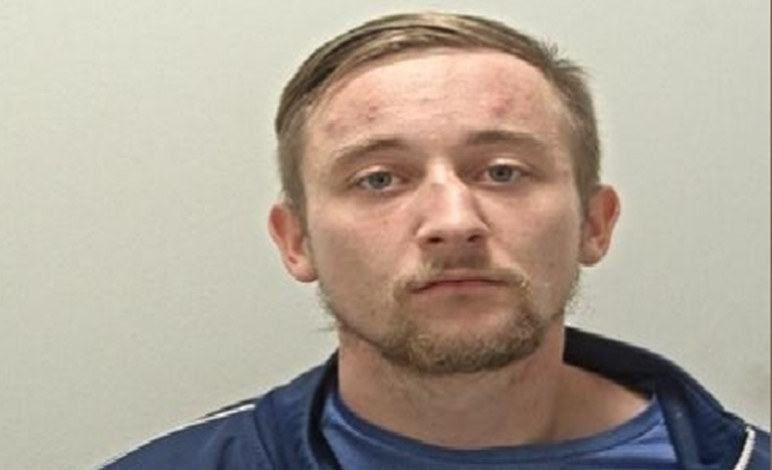 A St. Anne’s burglar who stole curtains and a footwarmer, before being arrested following a six-hour rooftop siege, has been jailed.

​McPherson was arrested by police following an investigation into a number of burglaries in St Anne’s.

​On November 23, 2021, police received a report of an attempted burglary and two offences of vehicle interference in Cartmell Road. Attempts had been made to enter two vehicles parked on a driveway, with the offender trying to open locked patio doors of the same property.

​On the same day, the same offender targeted a property on Riley Avenue, St Annes, entering a property through a window, stealing mobile phones, a laptop, money and cigarettes, as well as curtains and a footwarmer from a vehicle on the driveway.

​Attempts were also made to enter two vehicles on the driveway of a neighbouring property.

​Following CCTV enquiries, McPherson was identified, arrested and charged on December 8. He was later released on an electronic curfew, with signing on conditions, by the court.

​Officers found McPherson had breached his curfew and signing on conditions, with McPherson found leaving a property in St Helier’s Road, Blackpool.

​He climbed onto the roofs of outdoor buildings, ripping up tiles and wood, throwing items at officers. A siege of more than six hours began in the early hours of April 23, with the fire service, Ambulance Service and police officers and negotiators involved.

​During the siege, further tiles were thrown, with attempts made to set fire to pieces of wood and other material. McPherson also threatened himself and others with a knife.

​Eventually he gave up and was arrested and charged with affray, criminal damage, public nuisance and possession of a bladed article.

​PC Gareth Evans, of Blackpool Police’s Targeted Crime Team, said: ‘Burglary is a horrible and intrusive crime that often leaves victims feeling vulnerable and unsafe in their own homes. It is therefore only right that we use all of our policing powers to deal with those individuals who invade the homes of others and steal their property.

​McPherson targeted several properties on neighbouring roads, stealing a range of items, including curtains and a footwarmer. He was prolific and brazen, making no attempt to hide his offending.

​I have no doubt McPherson would have committed further crimes and a custodial sentence is reflective of the gravity of his actions.’ 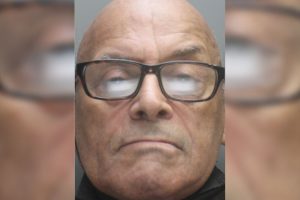