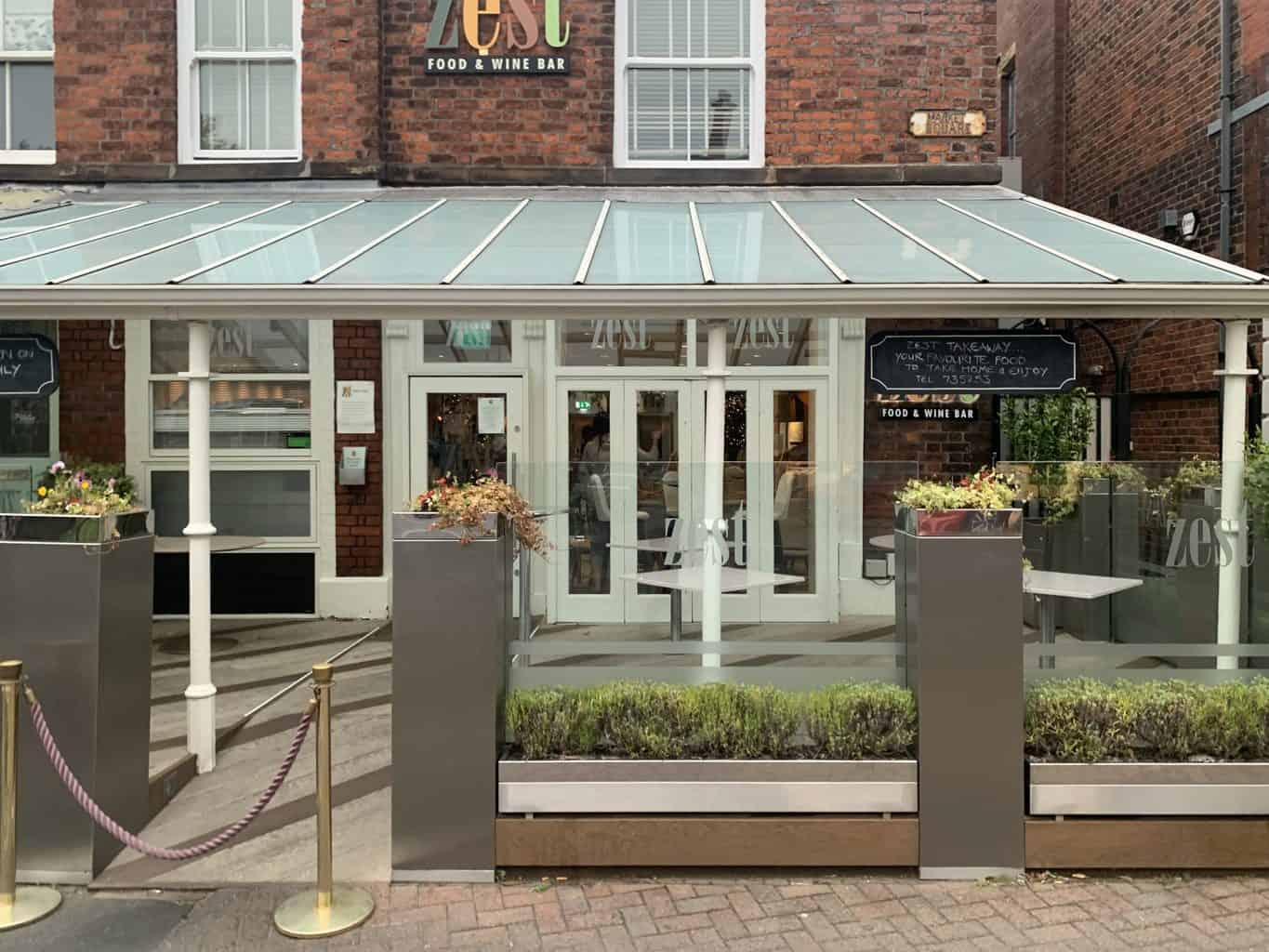 Fylde Council last night have issued an urgent warning to any customers of Zest to self-isolate for 14 days if you visited the premises on either 1st September or 3rd September.  However, local residents are disturbed at this statement as they do not know how many people they may have visited or infected after this time.

Fear is also is growing amongst the community as people are concerned whether the venue was doing the “Track and Trace” scheme so it could be a “lethal lottery” to try and find out who was there during that period. Stephen Oates said on the Fylde Council Facebook page “Its not surprising, no track and trace and no social distancing”.  Angela Preston also said “Very dissapointing that Zest did not collect contact details for individuals”.

There is now serious concern that the coronavirus will run rampage in Lytham and the area could be following in Boltons footsteps which is now currently under a second lockdown.  Zest is a popular venue in the area and has seen hundreds of guests over the past two weeks.

Zest Food and Wine bar in Lytham has taken the decision to temporarily close.

This is a massive blow for the venue which allegedly was going through an expansion project to expand into the former Phils Bakery building which has now become vacant.

If you have symptoms, you must self-isolate and get tested. Symptoms include a high temperature, new continuous cough and a loss or change in your sense of taste and smell

Advice from the NHS on self-isolation: www.nhs.uk/conditions/coronavirus-covid-19/self-isolation-and-treatment/when-to-self-isolate-and-what-to-do/

Advice is available on adapting your business at https://new.fylde.gov.uk/re-opening-and-adapting-your-business-and-managing-covid-19-risks
We want to reduce the spread of #COVID19 in #Fylde and protect each other, so it’s important that people follow official guidance.