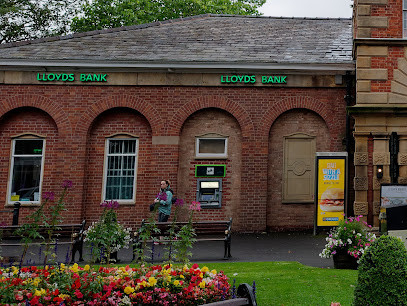 Customers who prefer a face-to-face service when sorting their financial affairs have complained bitterly as Lloyds Bank on Market Square has closed, so ending their long-established face-to-face facilities in town. This means that Lytham has now lost all six of its major banks.

RBS shut down in August 2015. At the time a spokesperson said, “We are closing this branch because the number of transactions have reduced by 21 per cent since 2011 and only 65 people use the branch on a regular weekly basis. More than 40 per cent of these customers already use other branches in the area.”

HSBC closed its Clifton Square branch in February 2017, saying, ‘With regard to the Lytham branch, we have advised our customers that there is an alternative branch at 11 St Annes Road West, St Annes, should customers wish to visit a branch and talk to a member of the HSBC team face to face. That said, 93 per cent of contact with the bank is now completed via the telephone, internet or smartphone, plus 97 per cent of cash withdrawals are made via an ATM. As a result, most of our customers are already carrying out their daily banking needs without need of the branch itself. In addition to mobile and internet banking, we have put in place a number of measures to help customers, including a partnership with the Post Office, which is just a short walk from HSBC on Park Street, so our customers can still carry out their day-to-day banking.”

Natwest closed its Lytham branch in June 2017 At the time a spokesperson for the bank the bank said, ‘We are communicating with our customers affected by this decision and proactively contacting vulnerable and regular branch customers.’

Barclays left Clifton Street in Lytham in May 2019  saying that only 42 customers used the branch exclusively for their banking.

One Lloyds customer said, ‘Every time a bank closes, they say use the Post Office, but Post Offices never seem to increase their staff to deal with the increased custom. There’s even longer queues then.’ Another said, ‘Everybody cannot do online banking, especially the older people that live on their own. They need banks. The banks need to stop shutting down. 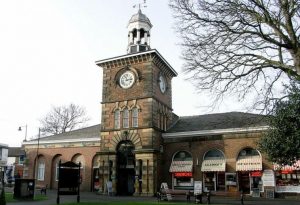